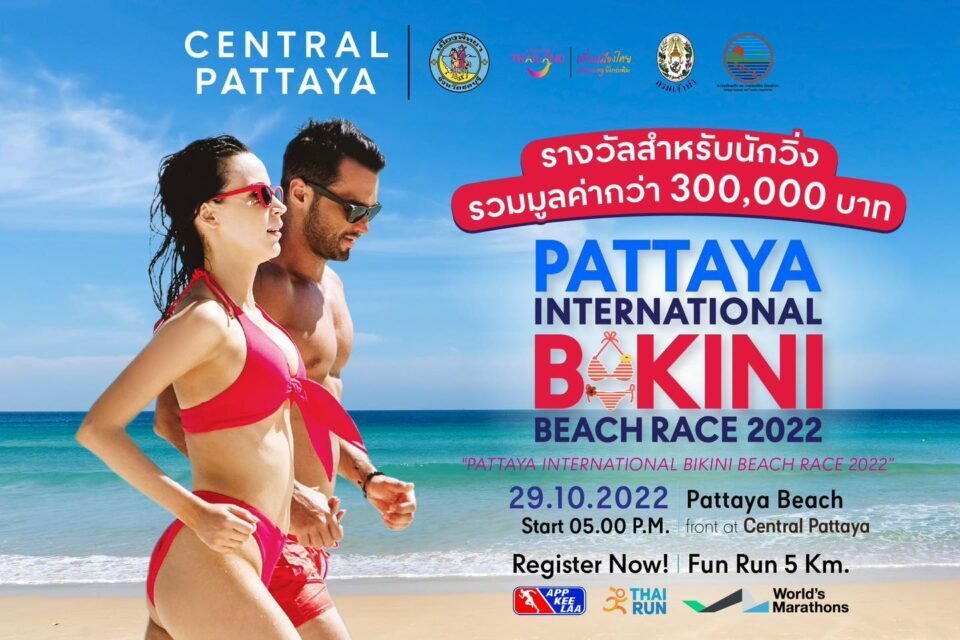 The Bikini Beach Race 2022, an annual running event, has been announced by Central Festival Pattaya Beach. This year’s event is held on October 29 on the beach in front of the Central Festival retail mall.

Even though the Covid-19 prevention rules weren’t as lenient as they are this year (let’s hope they remain that way until October! ), the Bikini Beach Race was nonetheless held the previous year.

In addition to promoting the city’s tourism and economy, the event “aims to encourage citizens to take care of their health.” According to the marketing images, it also serves as a showcase for the area’s attractive women! But males are welcome to participate in the beach race as well.

Last year, the majority of participants were residents of Pattaya and domestic travelers because of the epidemic.

Now that there are more foreign visitors beginning to arrive and Pattaya is SLOWLY starting to get busier, the event hopes to attract more foreign runners this year.

On May 10, it was stated on the event’s official Facebook page that it would be the “largest and sexiest running event in Thailand.” Various Thai celebrities, “sexy” idols, and models would participate in the race and compete while wearing bikinis (mostly women presumably).

The page also mentioned that following the race, a concert would be held. Covid-19 test requirements, registration costs, and other specifics have not yet been disclosed. 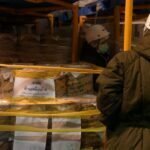 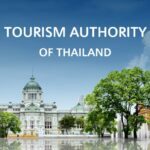