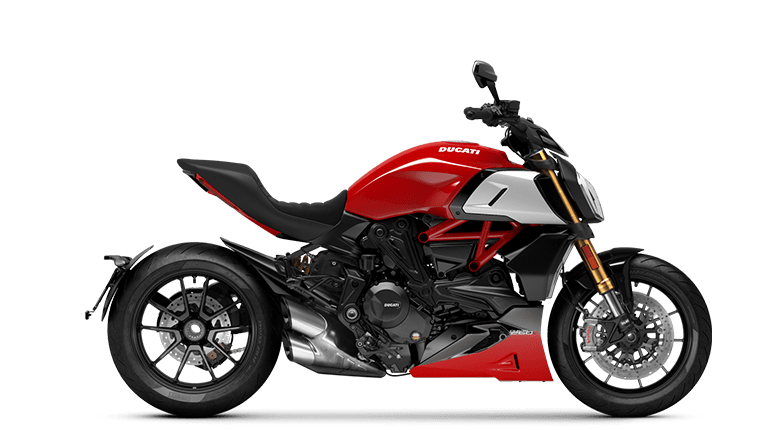 Bangkok Metropolitan Administration (BMA) has collected more than 21.5 million baht in fines from thousands of motorcycle riders who ignored laws and rode on pavements.

Bangkok deputy governor Sakoltee Phattiyakul said the fine had been collected since the BMA started a campaign against motorcyclists riding on pavement on July 9, 2018. Penalties during the crackdown rose from 500 to 1,000 baht.

Up until Sunday, city officials caught 28,775 riders on pavements or attempting to ride on them.

Of those, about 22,100 were fined, while others were warned or were awaiting their court date. 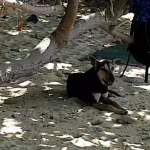 Boy, 7, on family trip to Thailand mauled by wild dogs in front of horrified dad 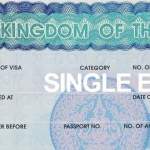