Home » You’ll Be Sacked In The Morning! Claudio Follows Claude in Sack Race: Something Strange In The Cottage Neighbourhood – Who Can They Call Now? Big Sam? 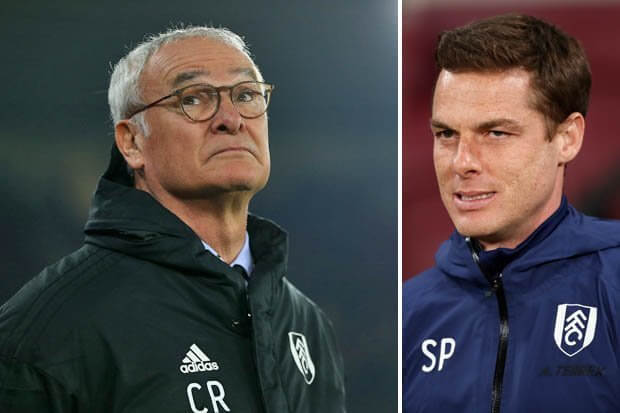 Surely It’s Too Late For A Big Sam Special?

Fulham’s Claudio came second in this week’s Premier League Rack Race beaten, just a few days, by Leicester’s Claude. Many of Leicester’s fans had been plotting against Claude Puel all season and they finally got their wish after Saturday’s drubbing at home to Crystal Palace.

But take note Leicester fans. He had the same impact at Southampton and they’ve gone backwards ever since he left.

Last season Fulham looked like one of the most exciting teams in the Sky Bet Championship and a team that might raise a few eyebrows if they made it to the Premier League. They did but the eyebrows raised have been more like ‘What Are They Doing’ kind of way and not in the Wolves kind of way. In came a batch of new players, who didn’t jell, and with five points from 12 games out went manager Slaviša Jokanović after three years in charge.

Ranieri came in and managed to scrape out another 12 points from 16 games. Fulham are now staring down the barrel of relegation.

Everybody in football is aware of ‘Big Sam Allardyce’ and his Premier League rescue missions. It’s pretty much a no brainer. He’s a ‘Relegation Buster’ and teams in trouble only have to call and he will save them. It won’t be pretty. In fact, it will be darn right ugly but that’s Sam’s way.

Kicking Balls Out of Stadiums

Big Sam played in a day when uncompromising central defenders could play. By that, I don’t mean play football! Big Sam kicked lumps out of centre forwards and if there were stats in those days related to how many times players kicked balls out of stadiums, footballs that is, Big Sam would have been top of that league. The same applies to balls into stands.

His first touch never let him down as he only had one. In the stands or out of the ground. But playing the ball from the back, into the channels, didn’t apply to Big Sam and a few other centre backs from his era.

In Big Sam’s autobiography, Big Sam My Autobiography, he writes about how one of his former managers promised his teammates bonuses not to pass to him. But at the end of the day, doing it his way, he’s done alright!

Fulham tried to reinvent the relegation escape wheel and picked Claudio instead of Big Sam. A big mistake. But at least he won’t go down in history as the first Italian to win the Premier League and be relegated.

As for Fulham now it’s all about playing for pride. 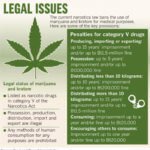