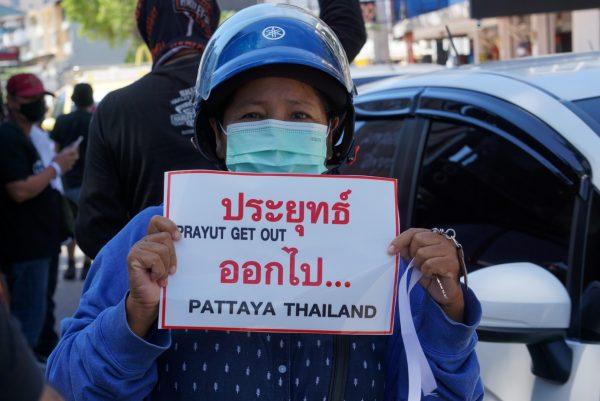 The protesters, most of them riding motorcycles with some driving cars, converged in front of King Taksin the Great’s shrine on the beach road, near Pattaya Soi 6, at about 2pm.

During the protest, they performed a cursing ritual by smashing earthenware pots, featuring the portrait of the prime minister, and then stomping on fragments, after which they moved along the beach road to South Pattaya and several other roads in the city.

Then Pol Col Thanavuth read out an order from the provincial governor, reminding the protesters that public gatherings of more than five people are prohibited, as Pattaya is within the COVID-19 “Dark Red” zone.

The protest leader, Wanchalerm Koonsen, read a statement saying that similar protests are taking place across the country by people who resent the government’s mismanagement of the pandemic and the economy.

A protest by anti-government groups is also scheduled to take place at Bangkok’s Democracy Monument on Sunday. 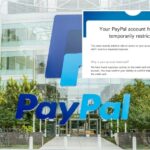 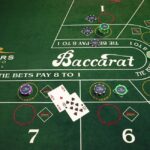