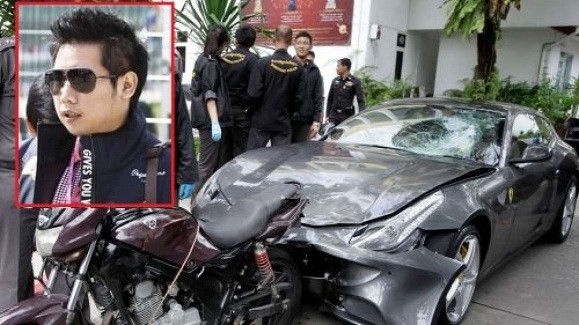 The National Anti-Corruption Commission (NACC) is considering whether to launch an inquiry against at least 10 people for their alleged role in delaying justice in the 2012 hit-and-run case involving Vorayuth “Boss” Yoovidhya.

The report was taken up by a NACC sub-committee, which in turn recommended the NACC to launch a more detailed investigation into individuals which the Vicha panel believed had intentionally acted to derail the justice process.

While Mr Vorayuth was overseas, a speeding charge against him was dropped after its one-year statute of limitations expired in 2013.

Meanwhile, a second charge — failing to stop to help a crash victim — expired on Sept 3, 2017.

Two charges remain active — the first, for drug use after cocaine was found in his system following a drug test. The charge expires on Sept 3 next year.

The OAG had initially dropped the charge, but later decided to pursue it after a public uproar.

In related news, Worawit Sukboon, NACC secretary-general, said on Monday the probe into the Rolls-Royce bribery scandal will wrap up next month. 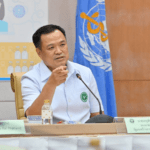 Phuket Sandbox Gets Conditional Approval For Tourists From Certain Countries 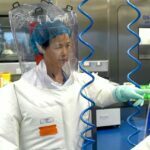