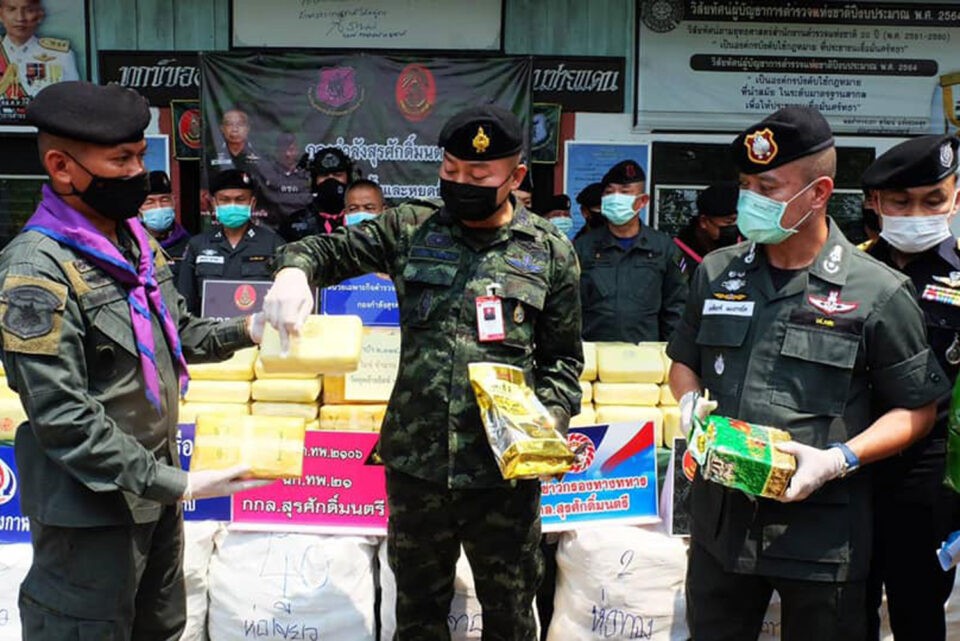 A 41-year-old man was arrested as he collected bags of speed pills and crystal methamphetamine worth an estimated 200 million baht left on the bank of the Mekong River in Pak Khat district.

He was caught in possession of 2,114,000 methamphetamine pills and 58kg of crystal meth, and 489kg of another substance that looked like crystal meth.

Police valued the haul at around 200 million baht.

A team of border patrol police and soldiers on drug patrol had earlier spotted a man carrying sacks from a boat to the Mekong River bank at Ban Woendon village in tambon Pak Khat on Wednesday night.

The man left on the boat. Shortly after, Mr Sudkhate arrived in a pickup truck and began  loading the bags onto the vehicle. The patrol emerged from hiding and he was arrested. 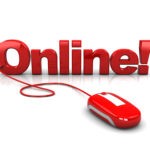 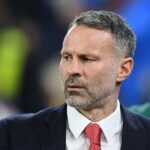