Home » Biden nominates a career diplomat to serve in Thailand 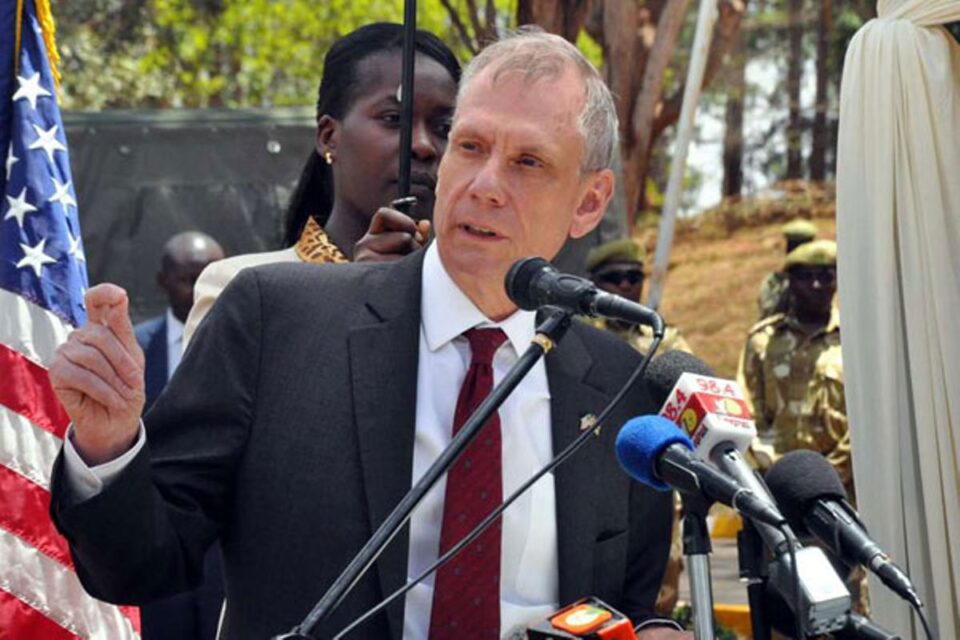 The White House announced today (Saturday) that Robert F. Godec, a career diplomat, is to be the next ambassador to Thailand.

The position has been vacant for over a year, after Michael DeSombre, who was appointed by the Trump administration, stepped down in January 2021. Michael Heath, chargés d’affaires at the US Embassy, has served as acting ambassador since then.

Godec currently serves as Senior Coordinator for Afghanistan in the US bureau of Population, Refugees and Migration at the State Department.

He has also served as U.S. Ambassador to Tunisia, Assistant Office director for Thailand and Burma, in the Bureau of East Asian and Pacific Affairs, and Director for Southeast Asian Affairs at the Office of the U.S. Trade Representative.

He is the recipient of two Presidential Meritorious Service Awards, numerous Senior Performance Awards, and a Distinguished Honour Award.

He speaks French and German. 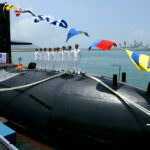 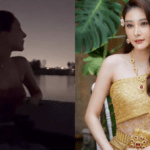