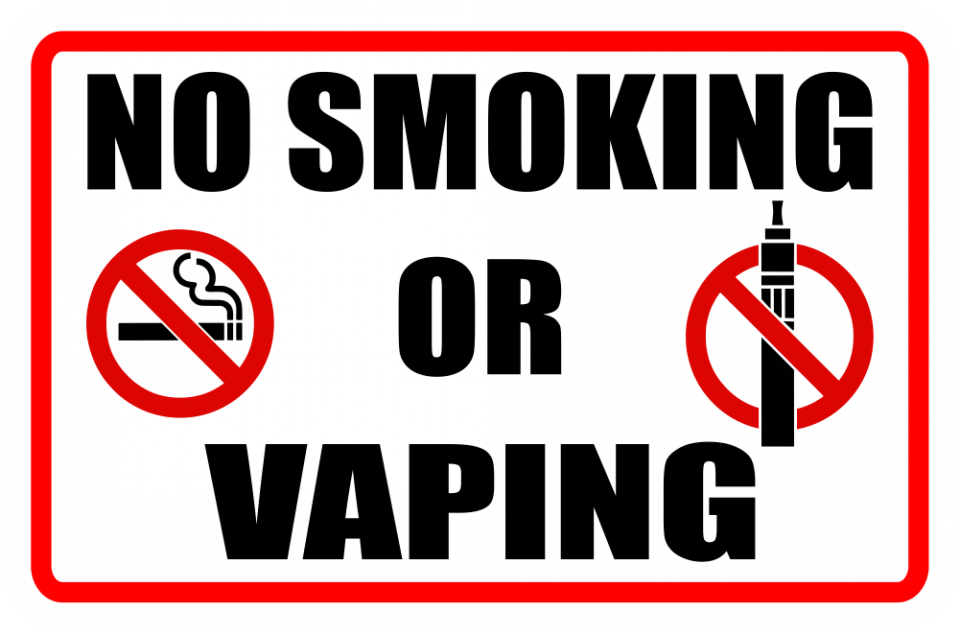 Smoking at home will be considered “family violence” and punishable under a new law effective August.

The Director General of the Women’s Affairs and Family Development Department, Lertpanya Booranabandit, said on Thursday that the “Promotion of Development and Protection of the Family Institution Act B.E. 2562” has been published in the Royal Gazette and will be effective on 20 August.

Under the new law, which aims to prevent domestic violence and protect the welfare of family members, smoking at home is considered family violence due to the health and social problems it can cause.

“Smoking in the household can lead to deteriorating family relations if children and wives don’t want to be near [the smoker],” Lertpanya said. “If [the smoker] is prevented from smoking, they can be frustrated which can lead to verbal abuse and violence. Family members can also suffer from secondhand smoke.”

If a family member’s health is found to have suffered from household secondhand smoke, the smoker will be tried by the Criminal Court under the penal code and by the Central Juvenile and Family Courts for civil actions.

Lertpanya did not specify how offending smokers would be punished, but he said the court could order the smoker to undergo rehabilitation.

Prof. Ronnachai Kongsakon, the director of Mahidol University’s tobacco control research center, says that infant mortality rates are two times higher in families with smoking parents. According to the professor, 49 percent of families which include a smoker suffer from domestic violence.

The new act defines “family members” as those who are de jure or de facto living under the same household. “Family violence” extends to harm against the body, mind, health, dignity, and reputation of family members.

While the new law strengthens protections for victims of domestic abuse, netizens have groaned over whether they will have to sue their dads.

“Oh…so I have to sue my dad’s ass off?” Facebook user Marin Cream commented.

“I’m not a smoker, but how could they come up with this law? Smoking even at home is not allowed. Do I have to smoke on Mars?” another user Arthit Saeyang added.

Smoking is already banned at more than 80 types of venues including restaurants, shopping malls, public transport, and even beaches  Vaping is totally banned, but the rule is not strictly enforced 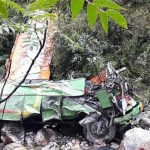