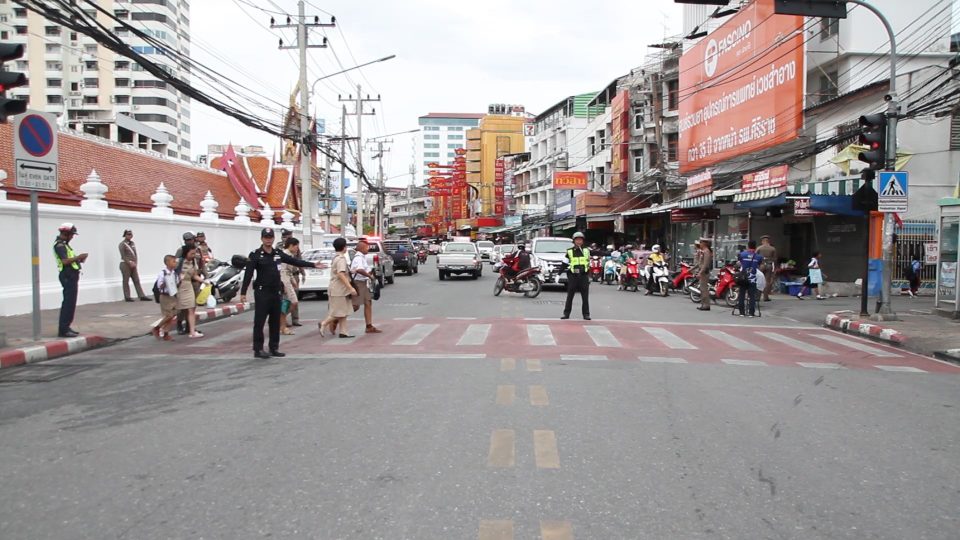 With all the construction going on around town, and all the traffic snarls it’s causing, it might be a bit disheartening to learn that city hall has announced the work will not be completed until next year.

As reported last month when complaints rained in to city hall, along with requests to limit construction to one area at a time, city hall countered that it received a 95 million baht budget for various projects from laying drainage pipes to burying electricity lines and that the budget must be spent.

This has resulted in roads being dug up, holes left with barriers, and lanes closed in a patchwork of projects that leaves no area free of congestion.

The latest advice from city hall is for divers to avoid Pattaya Beach Road whenever possible during construction, as one lane is being torn up to install larger drain pipes to help alleviate flooding. Trouble is, with seemingly the entire town dug up, there aren’t many viable alternatives.

Pattaya City has issued an apology for the inconvenience and has gone as far as to suggest people avoid driving in town or consider using motorcycles instead of cars.
The expected completion date is February 13, 2020. 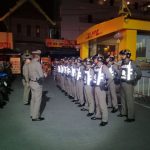 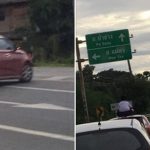 Pictures of child sitting on car roof gets backlash