Home » Bersant Celina – The Worst Penalty Miss In the History of Penalties!! 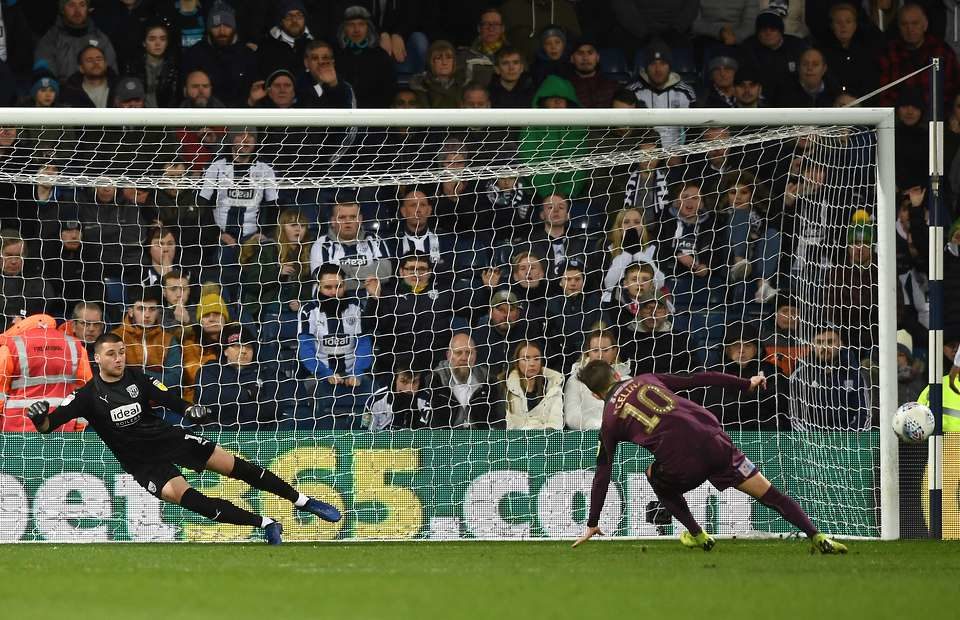 So West Brom, aiming for a play-off place in the Championship, beat Swansea 3-0 to enhance their chances. Nothing strange about that. Swansea are 15th in the Championship with no chance of relegation. They also have a FA Cup quarter-final to think about against Manchester City on Saturday.

During the pre-match team talk, when the question came up about who was on penalties, Swansea boss Graham Potter must have said Bersant can have them today!

Bersant Celina, who before the game might not have been one of the most well-known players in the history of Swansea, certainly is now.

In The History of Bad Penalties!

But none of those things happened to Celina’s penalty which is difficult to describe so have a look!

Just Who is Bersant Celina?

Bersant Edvar Celina is a Kosovan professional footballer who plays as a midfielder for Welsh club Swansea City and the Kosovo national team. Born in Yugoslavia, Celina was raised in Norway. After representing them at youth level, he made his senior international debut for Kosovo in 2014.

He’s 22 and Manchester City signed him as a junior in 2012. In July 2014 he signed a three year professional contract with City but he only made one appearance before spending time at Dutch side Twente on loan. He scored five goals in 27 appearances for them. During 2017-18 he played on loan at Ipswich Town scoring seven goals in 32 appearances.

At the end of July 2018, Celina signed for Swansea for a reported fee of £3M.

Hopefully, Celina can get over this career blip and go on and do great things for Swansea starting Saturday against his former club. 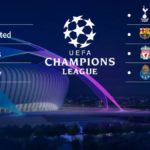 Premier League 17 Bundesliga 3: Champions League Follow Up – How Good Does This Make England? How Bad Are Germany? Plus England Squad As Another International Weekend Break Approaches!