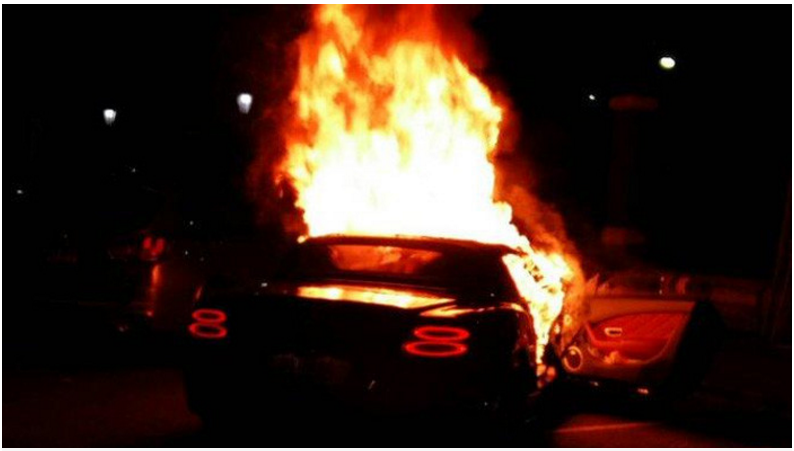 A Bentley belonging to a shareholder of Lenso Corporations, a luxury car dealership, burst into flames in the parking lot of Lumpini Park last night.

The car owner, Jennit Weeraporn, 36, said she was driving out of the lot after working out when smoke began pouring from the car’s engine.

She quickly found a place to park, before the car caught fire, which quickly spread to the BMW next to it. Jannit got out of the car without injury.

Firefighters took 30 minutes to put out the flames. It was assumed that the fire was caused by an electric short.

Jennit is the sister and business partner of Jenphop Weeraporn, the luxury car dealer who, rammed his mercedes into a Ford driving in front of them, killing two students in the process. The case has been widely criticized by the public because Jenphop has still not served time for the crime, Now26 reported. 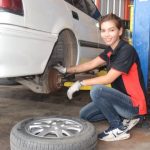 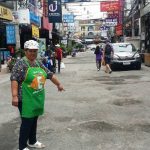