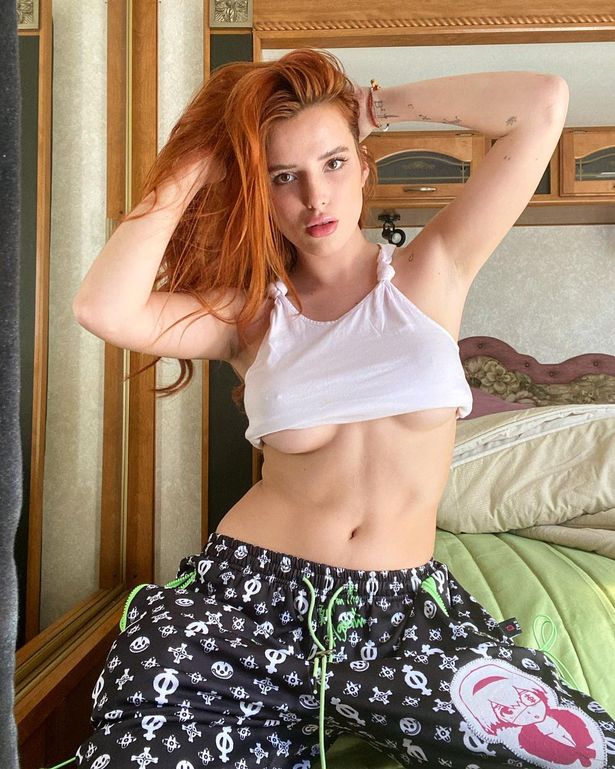 Actress turned OnlyFans sensation Bella Thorne left little to the imagination as she took to social media to plug her latest single, Lonely, as she went completely braless

Bella Thorne may have made a name for herself on the Disney channel but she has since waved goodbye to her family-friendly image.

The star has since turned into the ultimate siren, often sending fans wild with her raunchy photos and music.

Bella, 23, unleashed her killer figure in her latest Instagram Grid video as she plugged her latest single, Lonely, which debuted on October 30.

The stunning redhead caught the attention of her 24.1 million Instagram followers as she posed up a storm leaving very little to the imagination – almost breaching Instagram’s strict nudity guidelines with her risqué post.

Her choice of top left fans with a glimpse of her boobs as the flimsy fabric struggled to stretch over them.about:blank?unblock=true

She paired her look with a pair of pyjama style sweat pants which hung loose on her waist, with her washboard abs on full display.

Bella wore her signature golden locks loosely as they flowed over her shoulder, opting for a high parting to separate them.

The former Disney star went completely makeup-less as she offered her best pose for the camera, she gave a plump pout.

Her upload which has been liked almost 1.4 million was instantly inundated with compliments from her dedicated followers.

“The most beautiful girl,” commented one.

While a second went on to say: “I’m gonna die from all the heat you’re bringing.”

“You are so pretty,” gushed a third.

“You have the most beautiful smile, your sense of fashion is great, I like your hair. You look more beautiful than the photo, you look stunning,” penned another.

Bella recently turned her hand to the exclusive site OnlyFans, which sees subscribers pay for NSFW content with creators charging anything from £5 onwards to join.

Bella made headlines after it was revealed she had bagged £757,000 in just one day on the X-rated service. 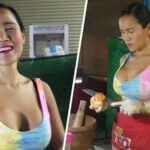 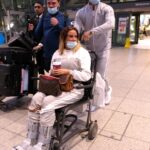