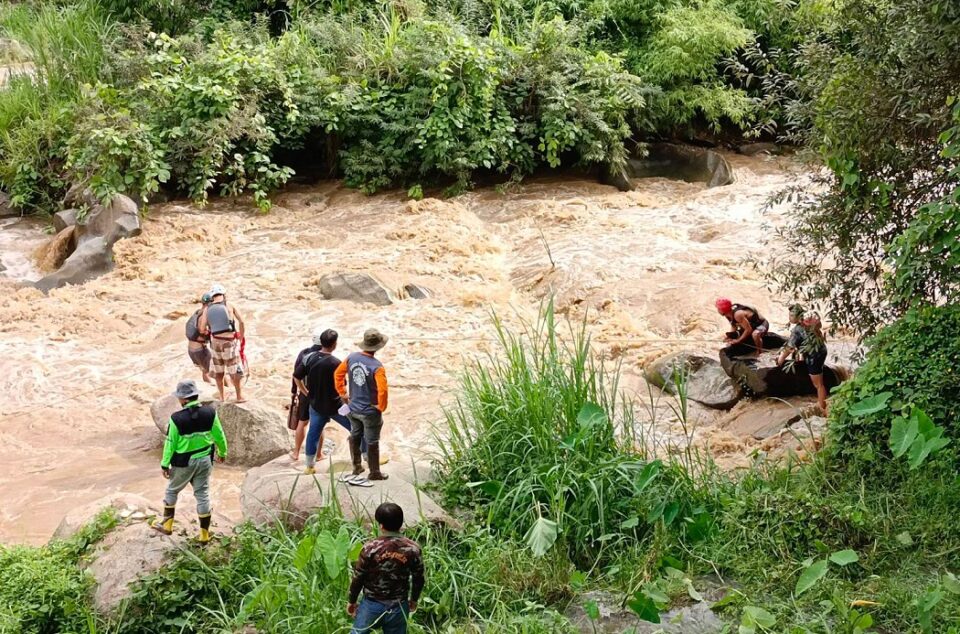 A search continued on Saturday for a Belgian man who fell from an inflatable raft into the Taeng River during heavy rain while on a whitewater rafting trip with three friends on Friday.

Chainarong Nantasai, the Mae Taeng district chief, was coordinating the search effort involving volunteers and divers at the site in tambon Kuedchang as they looked for Nicolas Hinckxt, 30.

The tourist and two friends boarded a Siam River Adventures inflatable boat to go whitewater rafting on the Taeng River on Friday. All wore life vests on board the boat operated by Panya Noibutr, 30.

According to a preliminary inquiry, Mr Hinckxt fell from the boat after it struck a large rock in a stretch of rapids at Mueng Keud village at around 2pm. Still wearing his life vest, he was floating in the river but could not get back to the boat.

When the boat was about 30 metres away, a rope was thrown into the river but he could not grab it and later went missing in the strong current. His life vest was found about 2 kilometres from the scene.

Searchers worked into the night on Friday but were hampered by heavy rain and strong currents. Rescuers and divers resumed the search on Saturday.

Police are investigating the incident. 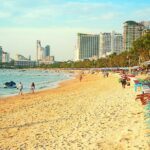 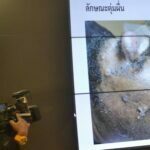