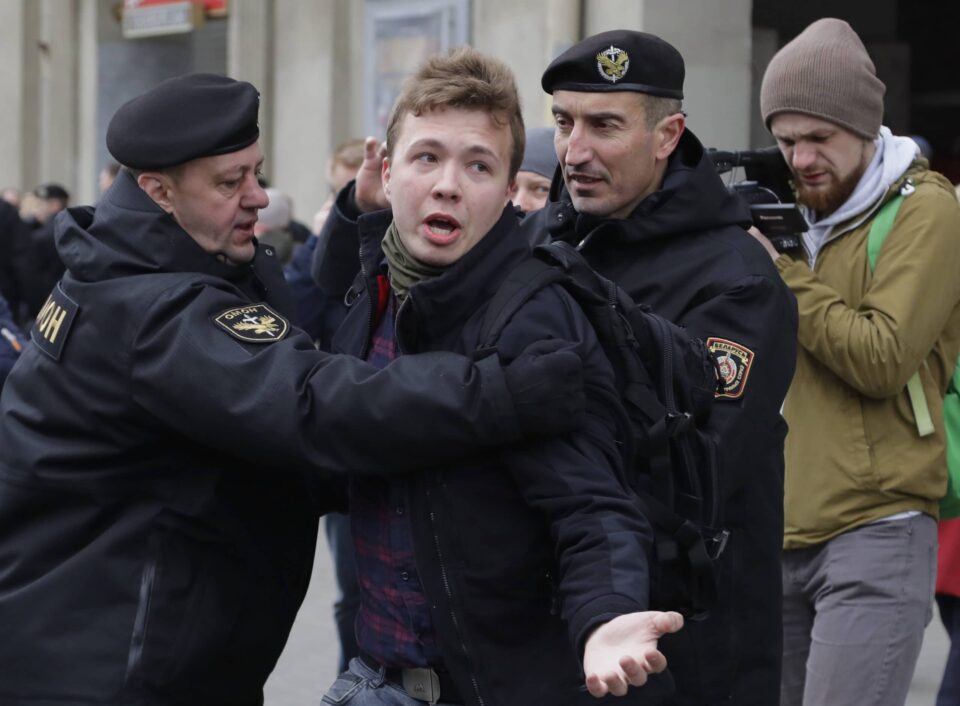 A Belarusian dissident who was taken off a Ryanair jet forced to land in Minsk has been transferred to house arrest, his father has told the BBC.

Roman Protasevich was taken into custody on suspicion of inciting unrest after his dramatic capture on 23 May.

His girlfriend, Russian citizen Sofia Sapega, was arrested with him and has also been moved to house arrest, her parents told BBC Russian Service.

The EU responded to the plane incident with sanctions on Belarus.

Since their capture, on a flight from Athens to Vilnius, Mr Protasevich and Ms Sapega have been paraded on Belarusian TV, shown confessing to criminal activity in recordings which appeared to have been made under duress.

Mr Protasevich’s father Dmitry said the charges against both detainees had not been withdrawn, BBC Russian reports.

The journalist faces charges that include organising mass unrest and for which he could be sentenced to up to 15 years in prison, while Ms Sapega is also accused of causing unrest.

Western countries accuse Belarus of hijacking the Ryanair plane that was forced to land in Minsk over a supposed bomb threat.

Where have they been moved?

Both had been held on remand since their arrest.

Ms Sapega is now living in a rented flat in Minsk, relatives told the BBC.

Her parents said the move had come as a surprise. “We’re in shock,” her stepfather Sergei Dudich commented.

“The lawyer says nothing, the authorities say nothing,” Mr Protasevich’s father added. “If the form of detention has changed it’s an improvement in their living conditions. Otherwise we don’t know what’s coming next.”

He added that he had found it difficult to comment on the actions of the authorities with regard to his son. “Maybe he’s been drawn into some political game?” he suggested.

Where is Belarus? It has its ally Russia to the east and Ukraine to the south. To the north and west lie EU and Nato members Latvia, Lithuania and Poland.

Why does it matter? Like Ukraine, this nation of 9.5 million is caught in rivalry between the West and Russia. President Alexander Lukashenko has been nicknamed “Europe’s last dictator” – he has been in power for 27 years.

What’s going on there? There is a huge opposition movement demanding new, democratic leadership and economic reform. The opposition, led from exile by Svetlana Tikhanovksaya, and Western governments say Mr Lukashenko rigged the 9 August election. Officially he won by a landslide. A huge police crackdown has curbed street protests and sent opposition leaders to prison or into exile. Mrs Tikhanovskaya’s husband is among a number of opposition figures to have gone on trial. 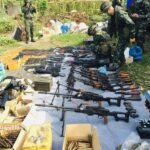 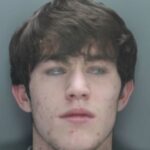