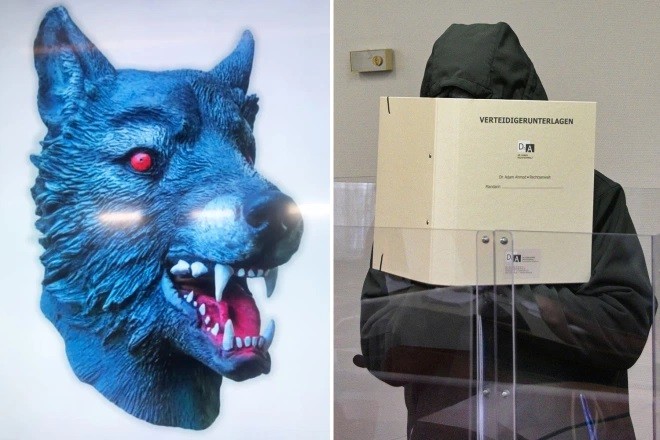 A SICK monster who raped an 11-year-old schoolgirl while wearing a terrifying wolf mask has been jailed.

The convicted paedophile, named only as Christoph K. due to Germany’s privacy law, pounced on his victim and dragged her into bushes before covering her face with her jacket during the vile ordeal.

The 45-year-old had earlier stalked the youngster and even photographed her before the attack in Munich.

The schoolgirl was walking in a park in Obergiesing, Munich, at around midday on June 25, 2019, when Christoph K. grabbed her.

Wearing a horrifying wolf mask as well as latex gloves, he pulled her into a bush where he raped her.

The court heard he told his terrified victim: “Lay still for at least five minutes, I know where you live and I will harm you and your family if you tell them.”

However, as soon as she got home, the girl reported the attack.

Christoph K. – who had only just been released from a secure psychiatric Institute pending a decision to let him go him permanently – was arrested at his workplace two days later after his DNA was found at the crime scene and on the victim’s clothes.

As he was already a convicted paedophile, police had his DNA on file.

During the trial on Tuesday, Christoph K. admitted he disguised himself with a wolf mask, which he later disposed of in a bin near his home, and he also admitted that he had dragged the girl into the bushes in broad daylight where he raped her.

The Munich Regional Court sentenced him to 12 years in prison for the attack – which was less than the 14 years requested by prosecutors.

Convicted paedophile Christoph K. had previously been sentenced to 11 months in prison after he was found guilty of 17 counts of child abuse in 2010.

However, instead of going to jail, he was locked up in a secure psychiatric clinic in Munich, and more recently had been released and given accommodation in an assisted-living unit.

The court accepted that Christoph K. planned the attack beforehand and “was prepared for the deed”, which underlined the prosecutor’s case that he knew what he was doing, and they rejected the defence plea to have him put back in psychiatric care immediately.

However, the court ruled that after being released from prison he should be sent to a secure psychiatric hospital, where he would have to remain until doctors decided he was safe to be released.

According to local media, the accused who was allowed to wear a mask in court to hide his face remained silent during the trial. 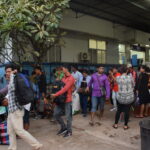 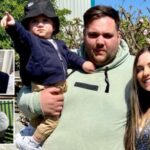 I have amazing sex with my big squishy man