Home » Bars may shut at 9pm amid ‘critical’ Covid situation 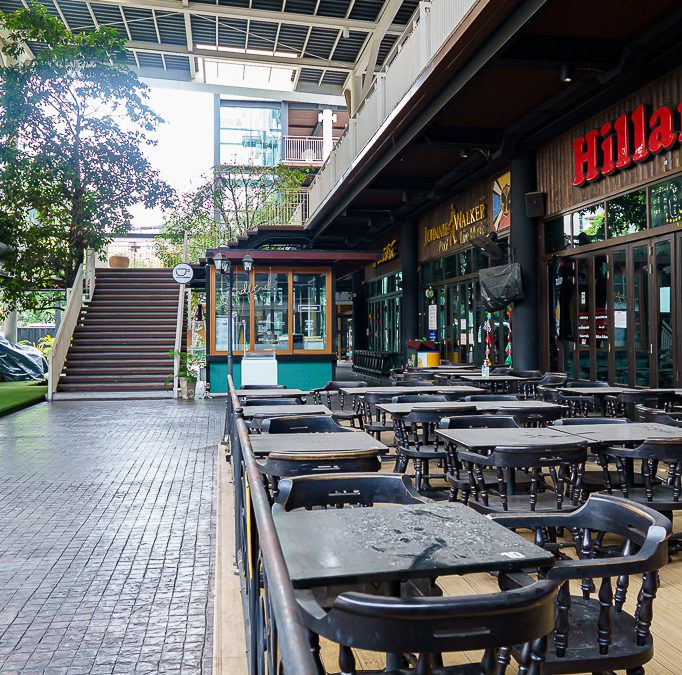 The Health Ministry plans measures to limit the spread of Covid-19 ahead of the Thai New Year holiday next week, after new clusters of infections were detected in night-entertainment venues around metro Bangkok.

“The situation has reached a critical level, with a 48% positivity rate from these nightclub clusters,” Deputy Prime Minister and Health Minister Anutin Charnvirakul said on Monday, adding that measures may include closures of clubs in districts that have reported new infections.

These new virus clusters are a repeat of outbreaks last year, when a high rate of infections were found among patrons and workers of bars and entertainment centres.

The government reported 194 cases on Monday, a quarter of which were detected in the nation’s capital. The tally is also the highest single-day increase since March 23.

Thailand has lifted most of its strictest containment measures after an outbreak wave that started in December eased.

But the latest clusters will likely force the government to reimpose some curbs ahead of the peak travel and celebration period, the Songkran Festival.

Countries ranging from France to India and the Philippines have also tightened measures to curb recent spikes.

A large movement of people and festivities during the holiday will lead to more infections, Yong Poovorawan, chief of the Centre of Excellence in Clinical Virology at Chulalongkorn University, posted on Facebook.

Dr Yong said Thailand’s low vaccination rate makes the situation “worrying”, and “there are chances of a third or fourth wave of outbreaks.”

Separately on Monday, Opas Karnkawinpong, director-general of the Department of Disease Control, said the Health Ministry will propose that all restaurants, bars and nightclubs in Bangkok and four surrounding provinces be closed daily at 9pm and those venues cannot sell alcoholic beverages.

These proposals, which will be effective for two weeks, will be submitted to the Centre for Covid-19 Situation Administration’s subcommittee on Wednesday.

The Bangkok Metropolitan Administration also plans to prioritise some of its vaccines for residents and workers in a district that’s popular for night-time entertainment, according to Governor Aswin Kwanmuang.

So far, more than 240,000 vaccine doses have been administered in Thailand, with about 42,000 people fully vaccinated. 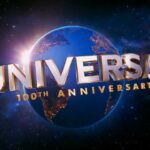 Universal Movies Could Soon Be Removed From HBO Max & Netflix 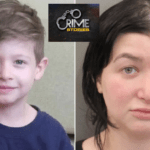