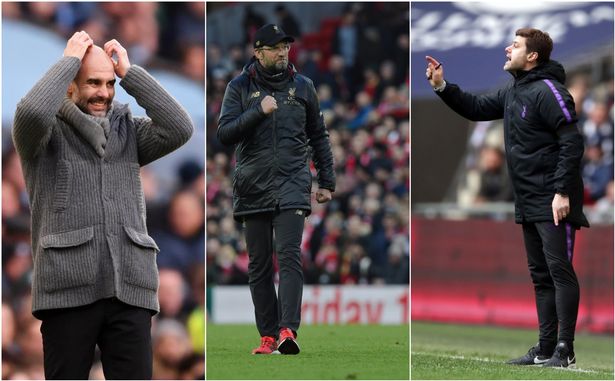 Liverpool Begin The Easter Weekend Sat At The Top Of The Premier League But Could Be Knocked Of Their Perch For 24 Hours! All Fixtures and League Table Update.

With the Premier League, now split into six mini leagues, it’s race time to see who can finish at the top of each one.

Mini League One: The fascinating battle between Liverpool and Manchester City for the title. A predictable start of the season assumption that is captivating people all over the world with the way these two are bouncing between 1st and 2nd place. Apart from possibly the red side of Manchester!

Cardiff, who host Liverpool on Sunday, are still fighting for survival and won’t lie down without a fight.

Mini League Two: Two into four won’t go and two of these teams are set to miss out on a Champions League place. Tottenham Hotspur, Arsenal, Chelsea, and Manchester United. Tottenham are at the Etihad again and could be stretched to the limit after their UCL epic battle on Wednesday.

Arsenal entertain Crystal Palace and are in superb form at home winning their last 11 home Premier League games. Palace on the road are much better than they are at home so they could pose a threat.

Chelsea should see off Burnley on Monday but Manchester United face a tough trip to Everton on Sunday.

Mini League Three: This one covers teams who could be in with a chance of a Europa League place and, as they all lost last week, perhaps the prospect of an arduous Europa League campaign is not that exciting. Leicester currently top this league with Watford in 4th.

Mini League Four: A nothing to play for league really that includes 11th placed West Ham United down to Newcastle United in 15th place.

Mini League Five: An exciting race has developed as three teams try to avoid 18th place. Brighton’s appalling form has seen them dip to two points above Cardiff. Brighton have a game in hand, and a better goal difference, but their nerves are jangling and they need something out of their visit to Wolves on Saturday. Southampton make the long haul to Newcastle still fours points off their magic target of 40.

Mini League Six: Already relegated Huddersfield and Fulham are playing for pride and planning next season in the Championship.

** All Match Reviews With Comments, Team News, Stats, and Predictions To Follow Later ** 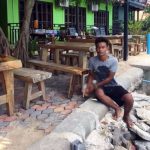 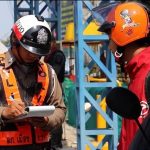