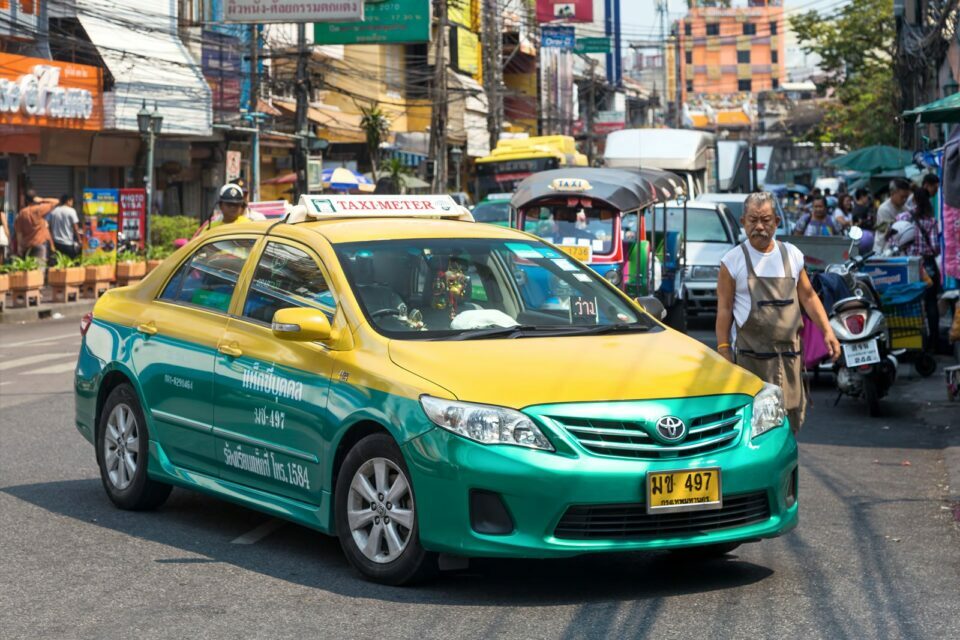 Whether you’re a local or tourist in Bangkok, hailing a meter taxi is a game of cat and mouse.

Will you get an honest cabbie who goes by the meter?

Will the driver return your full change at journey’s end?

Certainly, Bangkok’s taxi drivers have a reputation for unscrupulous behaviour. In just four months from October 2015 to January 2016, the Department of Land Transport (DLT) received 15,000 complaints about taxi drivers.

Despite the economic doldrums between October 2020 to September 2021, the DLT reported to have received 10,066 complaints from riders.

What was the top grievance? Refusal of service.

But last week, one cabbie crossed the line by wielding a knife at two Singaporean tourists over a dispute about a fare to the airport.

Fortunately, the row happened at the airport and police were nearby to defuse the situation. In the end, the tourists paid what they had agreed to.

This isn’t the first time taxi drivers have resorted to physical threats, and likely won’t be the last either unless the government steps in to stamp out bad conduct at its roots.

Back in June, another driver reportedly beat a Chinese tourist with an iron bar over a fare dispute.

The incident was caught on camera and the 44-year-old driver later surrendered to police.

Until now, the government’s approach to stamp out this rot is to urge riders to report troublesome drivers, but it’s had little effect.

This begs the question: Why do taxi drivers act this way and what changes can be made to make the taxi experience more safe and pleasant?

Some segments of the population excuse drivers’ behaviour citing rising costs of living and diminishing profits.

A Thailand Development Research Institute study in 2018 shows each driver makes 400 baht daily, apart from the pain of fuel and the taxi rental fee.

Yet, are the low-income earnings of Bangkok cabbies really the true cause of their frustration?

During the Covid-19 crisis, many residents quickly noted that as customers dwindled, the attitudes of taxi drivers also improved.

When demand for their service is high, it seems drivers are emboldened to misbehave as there are plenty of chickens to catch.

With the city returning to its old ways, it seems the taxi drivers are too.

So what can be done? Better training and screening of cabbies should be the first step.

If the ride-sharing platform Grab can ensure all drivers pass a background and security check, why not do the same for meter taxi drivers?

Next, a government-backed ride-hailing app could help.

A previous effort, Taxi OK, which allowed the DLT to track taxis and passengers to review drivers, similar to Grab, failed to take off and no effort has been made to revive it.

Nowadays, many meter taxi drivers are on Grab’s platform, but they have to pay a commission for each trip.

It’s fair to say most cabbies in Bangkok are honest and hardworking, but a few bad apples really do spoil the bunch.

What is needed is background checking and a performance appraisal system to reward good drivers and make sure bad apples are discarded. 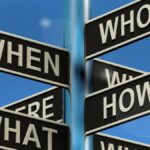 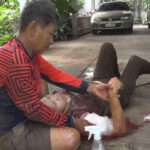