Director Prachuap Ucchin of Demeter Corp. PCL, which owns 37.5 percent of the theme park, wrote in a Monday filing to the Stock Exchange of Thailand Monday that a majority of shareholders had voted to shut the park. 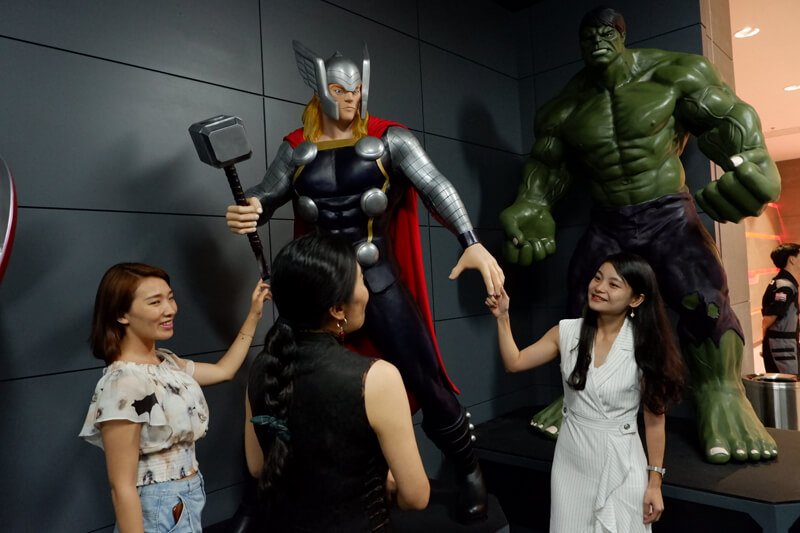 “Hero Experience experienced financial problems and project management that did not go according to plan,” Prachuap wrote in the statement.

The news was met with little surprised reactions online, where many cited the venue’s high costs of admission – 1,500 baht for adults and 1,350 baht for children – as a fatal flaw. Others noted that, whether due to licensing deal or choice, it was focused on Marvel’s comic books rather than the more popular film franchise. 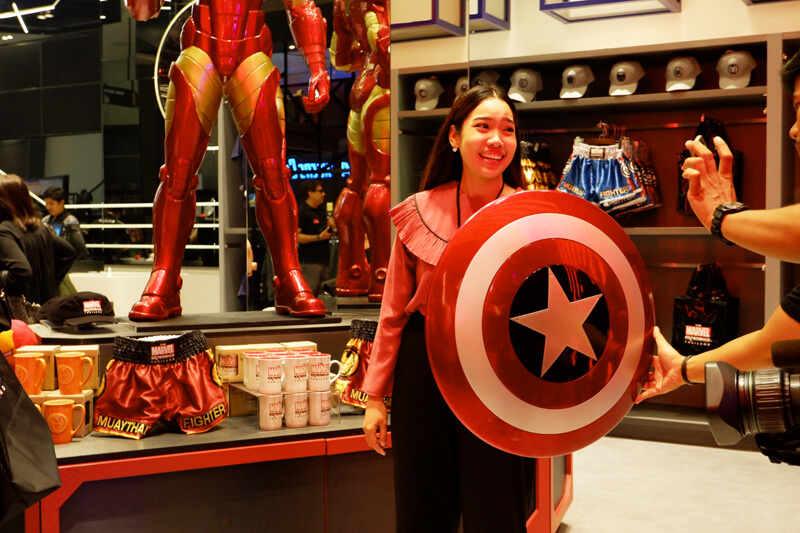 “You had a good thing in your hand, and you drove it to bankruptcy, what a shame,” Wachira Mahothorn wrote in a Facebook comment that received more than 500 likes. “What were you thinking of with the high ticket fees for people to go in and buy stuff? The rides weren’t memorable enough to be viral. … You flopped due to the high prices and undetailed sculptures.”

The quality of the sculptures of comic book characters which were placed throughout the complex were ridiculed heavily.

“Think of the 320 baht daily wage of Thais when you set the ticket prices. I’m a true Marvel fan, and I can’t make myself buy a ticket to set foot in that place,” Nantapop Tiemkum wrote, “I’m also afraid the sculptures look like they came from a temple fair.”

Marvel Experience will remain open daily for one week until Jan. 29, with last admission at 6pm. The Marvel Experience launched in 2014 in the United States and opened in Bangkok on June 29.