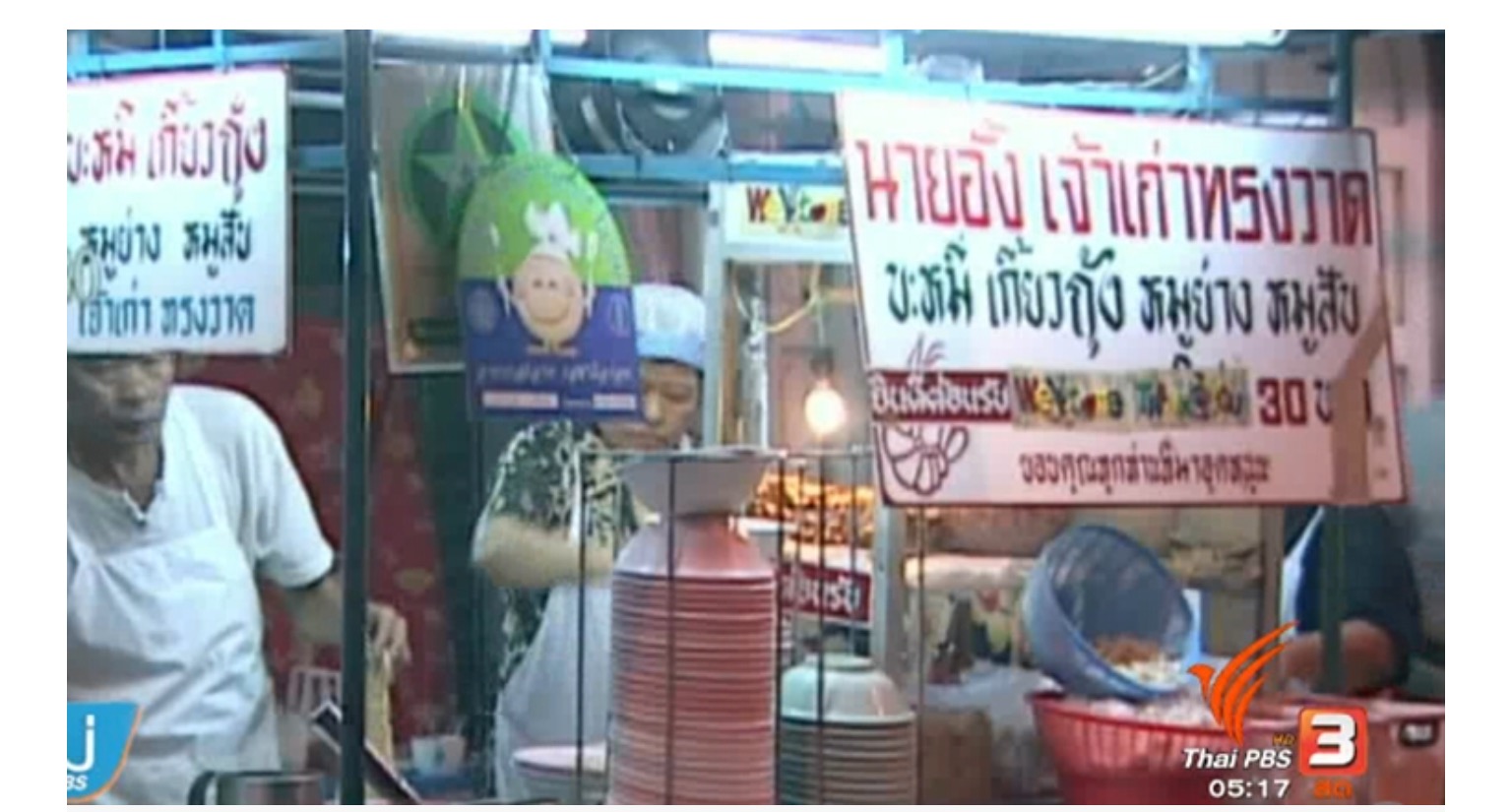 Bangkok was named the city with the best street food in the world by CNN for the second year running.

CNN noted that it’s nearly impossible to stay away from our city’s street cuisine since vendors sit on almost every block in the city. From basic meals like the classic “pad Thai” and fried rice, to seafood, and of course I couldn’t do an article like this without mentioning the infamous “som tum”. Thai street food really does cover all areas.

They serve food around the clock and offer up everything from breakfast to lunch and dinner, snacks, beverages, desserts and even Thailand’s own street booze, yaa dong. Don’t get me started on yaa dong.

It’s not just the taste that attracts us, but the price too. Thai street food is so cheap it would be rude not to try the odd dish or 3. 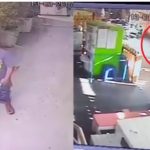 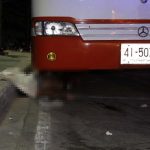