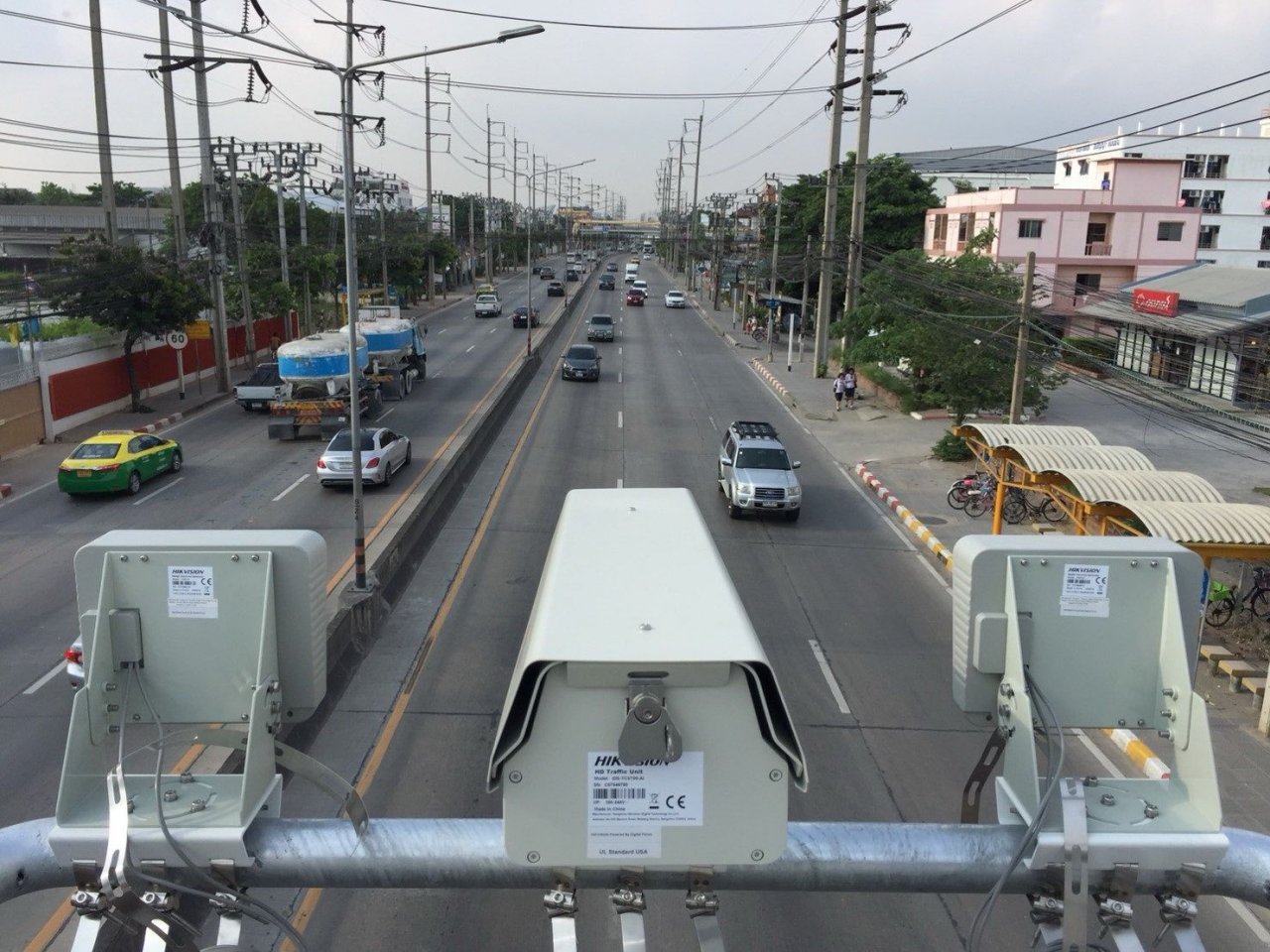 Speeding Deaths: Bangkok will install 10 new speed cameras as parts of its participation in the Bloomberg Philanthropies Partnership for Healthy Cities.

The Thai capital and 53 other cities in the world have pledged under the partnership to enact one of 10 proven policies identified by the World Health Organisation (WHO) as effective in protecting people from exposure to non-communicable diseases and injury risk factors.

Thailand’s roads are the second deadliest in the world, according to the 2015 Global Status Report on Road Safety published by WHO. The report found that 83 per cent of traffic crash deaths in Thailand involve the most vulnerable road users – pedestrians, cyclists and motorcyclists -– much higher than the global average of 49 per cent.

Early findings from traffic data collected by the Partnership-supported cameras showed that one in five motorcyclists drives above the speed limit.

“Since 2015, Bloomberg Philanthropies has partnered with the City of Bangkok on road safety,” said Kelly Larson, lead for the philanthropy’s Initiative for Global Road Safety and the Partnership for Healthy Cities

“They have shown an outstanding commitment to reducing road traffic fatalities throughout the city and these new speed cameras are an additional strategy to reduce road crashes. We look forward to our continued collaboration and utilising data gleaned from these cameras to make roads safer for all road users.”

Said Ariella Rojhani, director of the Partnership for Healthy Cities at Vital Strategies: “Speeding is one of the main risk factors for traffic injuries and fatalities around the world. The city’s decision to deploy the latest technology to measure this problem complements other road safety efforts, such as campaigns to encourage helmet use and reduce drink driving. We applaud the data-driven approach of the city’s partnership [on the] speeding initiative, which has the potential to save many lives.”

Through the partnership, cities work alongside Bloomberg Philanthropies, WHO and the implementing partner Vital Strategies to deploy solutions aimed to save lives and improve the environments where people live, work and play.

Bangkok will use the newly installed cameras to measure precisely which vehicles are speeding and by how much, among other data. This information will help inform road safety policy, communication campaigns and infrastructure redesign. The cameras will also be used to support speeding laws.

Some 44 million people are killed around the world yearly by injuries, including those caused by road-traffic crashes, as well as by non-communicable diseases such as cardiovascular diseases, cancer, diabetes and chronic respiratory diseases. Together, they are responsible for almost 80 per cent of global deaths, according to the WHO.

With the majority of the world’s population now living in urban settings, cities are uniquely positioned to transform the fight against diseases and injuries by implementing policies to significantly reduce exposure to risk factors, said a Partnership press release.

One dead in Nepal protest over rape, murder of teen