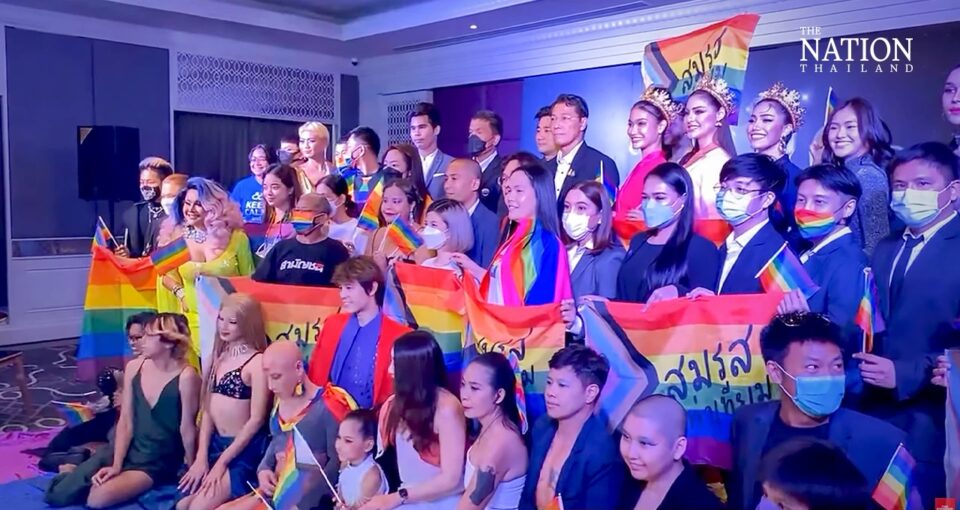 Bangkok will hold its first “Pride” parade next Sunday on Silom Road, to celebrate sexual diversity and to raise issues of sexual inequality, social injustice and same-sex marriage.

The procession, featuring members of the LGBTQ community and feminists, is due to start at Maha Uma Devi Temple on Pan Road at about 4pm and then proceed along Silom Road.

Similar events will be held in other cities around the world, say the organisers of the Bangkok Naruemit Pride Parade at a press conference held on Friday.

A member of the organising committee said that, although Thailand is a haven for LGBTQ groups, in reality, there is still social pressure that prevents these people from expressing their identities in public.

Bangkok governor-elect Chadchart Sittipunt, who was present at the press conference as an observer, said that he is ready to support the creative activities of all groups, including LGBTQ, in order to make Bangkok a liveable city for all.

He said one of the first things he will do, once his election is endorsed by the Election Commission, is to promote gender equality and expressions among city officials.

The Bangkok Pride parade has been designated one of the 12 festivals of Bangkok. 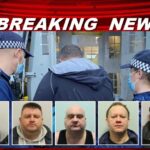 Slavery victim brought down her abusers and saved 134 trapped women 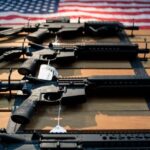