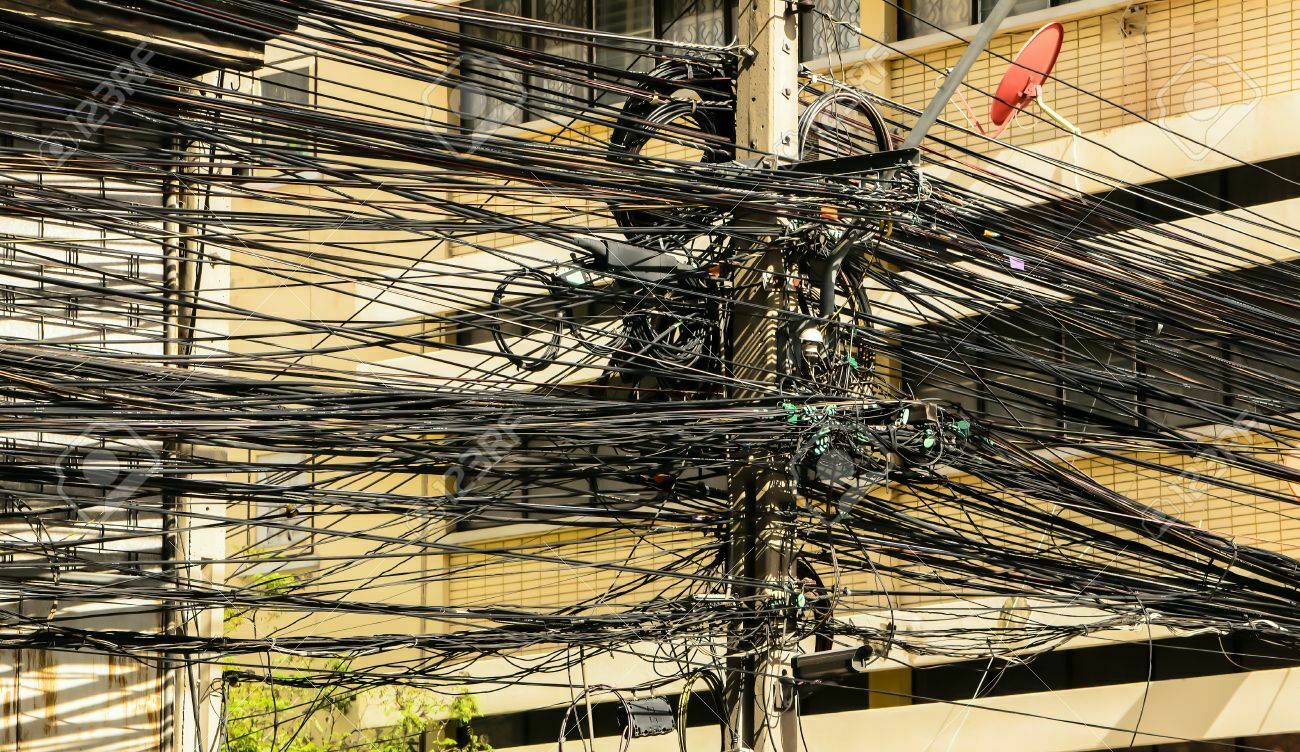 Like many streets in the Thai capital, the thoroughfare is festooned with electrical and telecom cables, a black web that hangs menacingly overhead like dystopian Christmas decorations.

But Bangkok authorities are now untangling the cables and moving them underground as part of an urban renewal pushed by the Thai junta that seized power in 2014.

The aim is to make Bangkok not only safer, but easier on the eyes and less prone to blackouts.

Frayed cables — often live — dangle at head-height onto Bangkok’s streets, making safe navigation of the already treacherous pavements even harder. Other wires are left to bunch up near pylons, creeping hazardously across the narrow walkways of the city centre.

Exposure to the elements has also meant the cables are easily damaged, which can cause problems for the city’s electrical system.

Wireless Road, which got its name from hosting one of Thailand’s first radio transmitting stations, is among dozens of streets targeted in the early phase of the decluttering campaign.

Large stretches of Sukhumvit Road, a central artery that cuts through high-end neighbourhoods and tourist hotspots, have already been cleared since November.

“This is a commercial road. We see hotels and foreigners living around here. When they see the beautiful road, they will spread the word,” Prasonk Kumpradit, an official with Bangkok’s Metropolitan Electricity Authority, told AFP.

The project has been planned for years, but many suspect it received an unexpected jolt after Microsoft founder Bill Gates visited Bangkok in 2016 and took a disapproving photo of one street’s wiry web.

The billionaire later deleted the Facebook post, which blamed the cluster of wires on people illegally tapping into the grid.

Netizens quibbled with his diagnosis of the cable bunches, which include both telecom connections and power supply wires, but less than a week later the government announced that cleanup was moving forward.

So far 1,184 utility poles have been removed from three of the city’s biggest roads.

Over the next five years, authorities plan to strip cables from 39 more streets totalling 127 kilometers, reinstalling the new connections under the road.

While there are no hard figures, Bangkok authorities say that is just a fraction of the city’s cables but is still a major improvement on the status quo.

“The main advantage we get is the security of the electrical system,” said Prasonk.

“When the cables are underground, the problem with disturbances that can cause blackouts will be gone.”

Thailand’s military rulers have launched a flurry of campaigns to impose some order on their chaotic capital in recent years, including clearing away many of Bangkok’s famous street-food stalls.

But while that decision caused dismay in some quarters, few will shed a tear when the cable clusters disappear.

“Taking the wires away is really great. It makes the city clean, clear and pleasant to look at,” Sukanya Phuangdech, a 45-year-old Bangkokian, told AFP from a newly-cleared Sukhumvit Road.

“No more disorderly stuff. I feel like people are happier.”

“Bangkok’s very famous for having all the electrical wires — and it’s a bit like spaghetti, and they’ve been cleared… it’s a lot nicer now,” he said. 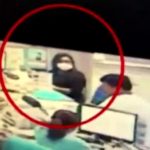 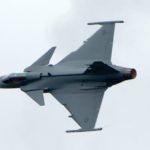