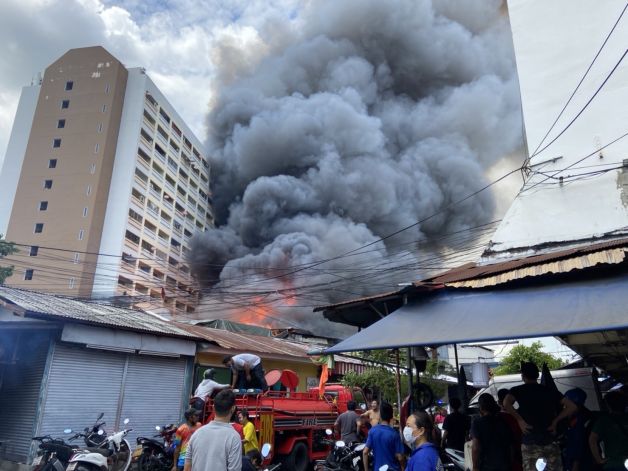 A fire destroyed about 10 homes in the Bon Kai community in Bangkok’s Pathum Wan district on Tuesday afternoon.

Police said the fire started about 1.12pm at a two-storey house in the crowded community in Soi Pluk Chit, off Rama 4 road, and quickly spread to adjacent houses, sending plumes of black smoke into the sky.

About 10 fire engines and crews were dispatched to the scene. But the firefighters found it difficult to reach the spot because of the narrow road and they were obstructed by panicky residents running back and forth, moving their belongings out of their houses.

By 1.38pm about 10 houses were burning fiercely. Rama 4 road in front of the Bangkok Bank’s Bon Kai branch was closed off by police to help the firefighting operation.

A bed-ridden patient was evacuated from one house to Chulalongkorn Hospital.

The fire was reported to be under control at 2.21pm. At least 10 houses were burned down. No casualties were reported.

The cause of the fire was being investigated. 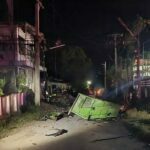 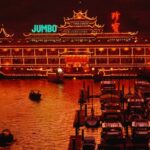