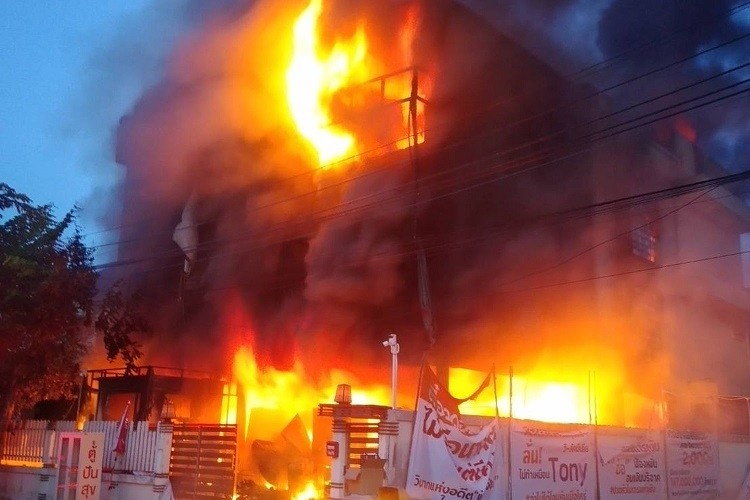 Five rescue volunteers have been killed in a fire at a large house in western Bangkok.

The three-storey building was on a 50-square-wah plot in the Krisdamahanakorn 31 housing estate on Boromratchonnanee in Thawi-Watthana district. The house later collapsed after the fire raged through it for an hour from 6am on Saturday.

The first responders were firemen from the Bangkok Fire & Rescue Department under the Bangkok Metropolitan Administration and rescue volunteers from the Poh Teck Tung Foundation.

As of 12.35pm, another volunteer reportedly remained trapped in the debris and work was in progress to rescue him and other injured people.

So far, one of the bodies has been extracted. No heavy machinery could be used for fear the structure could collapse further and crush them.

A fire rages through a house at a housing estate in Boromratchonnanee district on Saturday morning. Five people were killed. (Photos from FM91 Trafficpro Twitter) 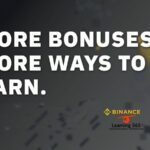 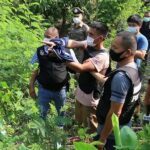