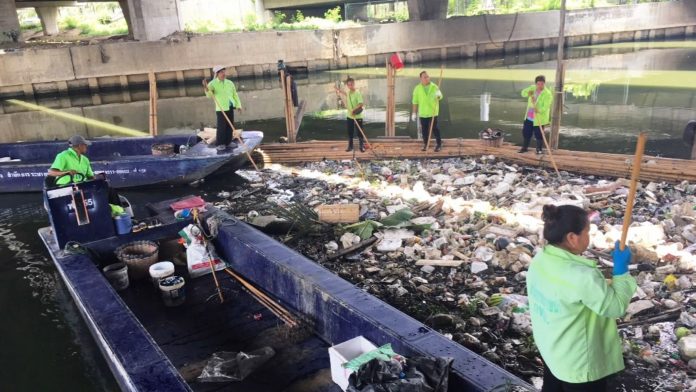 The Bangkok Metropolitan Administration claims that over the past five year they have collected nearly 400,000 tons of garbage in canals.

The Department of Sewerage says the BMA collected 387,261 tons of trash from 948 canals in Bangkok.

The garbage collected ranged from disposable plastic items to mattresses and even mosquito nets, he said.

Some of it also is known to pose a threat to the drainage system.

Even though the BMA regularly sends officials to collect the debris, the garbage continues to pollute the water, he said. Furthermore and worse yet, the garbage clogs the drainage systems throughout the city.

Asst Prof Cheema Soralump, from Kasetsart University’s Faculty of Engineering, said Bangkok should have a campaign to raise awareness on recycling. Most noteworthy projects on teaching people how to recycle.

“The BMA should teach people not to throw garbage in waterways. But most of all, it should teach households how to sort out and recycle waste.” 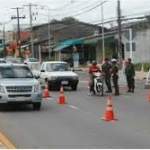 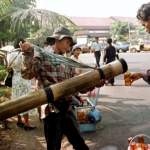