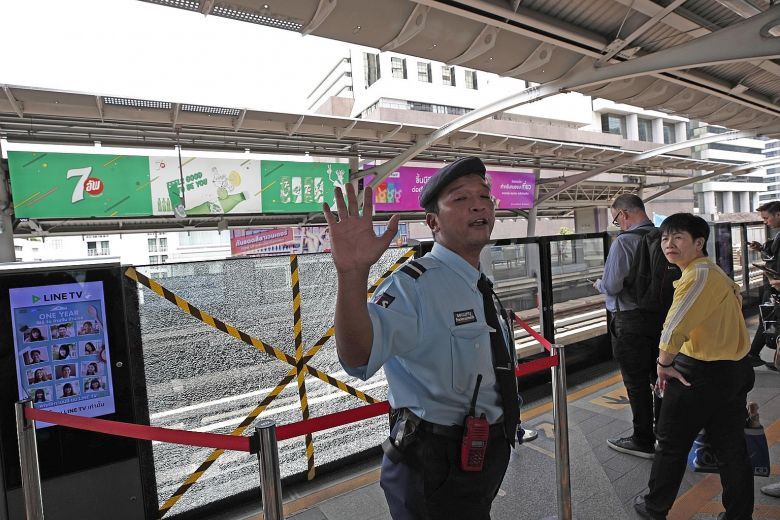 Thailand’s Prime Minister Prayut Chan-o-cha has reassured that Friday’s bombings in Bangkok were not adversely affecting the country’s economy or tourism.

Government spokeswoman Narumon Pinyosinwat on Saturday quoted the prime minister as reassuring that the multiple bombings in the capital were by no means affecting the Thai economy or tourist industry, calling on members of the public not to be panic and giving tip-offs which might lead to the arrest of any suspected perpetrators.

The prime minister has managed to give assurances to foreigners, particularly including visiting foreign ministers of the members of the Association of the Southeast Asian Nations (ASEAN) and those of ASEAN dialogue partners that the authorities could currently keep the situation under control, Naruemon said.

Those foreign VIPs have expressed confidence in the Thai authorities in maintaining public peace and safety measures in the wake of such untoward incidents, according to the government spokeswoman.

She said the authorities have stepped up security measures and launched investigation into the serial bombings in several areas of the capital.

On Friday morning, bombs went off near BTS Chong Nonsi station in Sathorn area, on the sidewalk of an alley in

Rama IX road area, injuring two road sweepers in front of the Government Center and the Office of Permanent Secretary of Defense in Chaeng Wattana area on the city’s northern outskirts.

Besides, fires separately broke out at clothing shops in Pratunam area and were believed to have been connected with the multiple bombings elsewhere.

A couple of young southern males were arrested for alleged involvement in Thursday’s laying of a bogus explosive in front of the National Police headquarters, which is in vicinity of a hotel where the ASEAN Foreign Ministers Meeting and other related meetings were held.