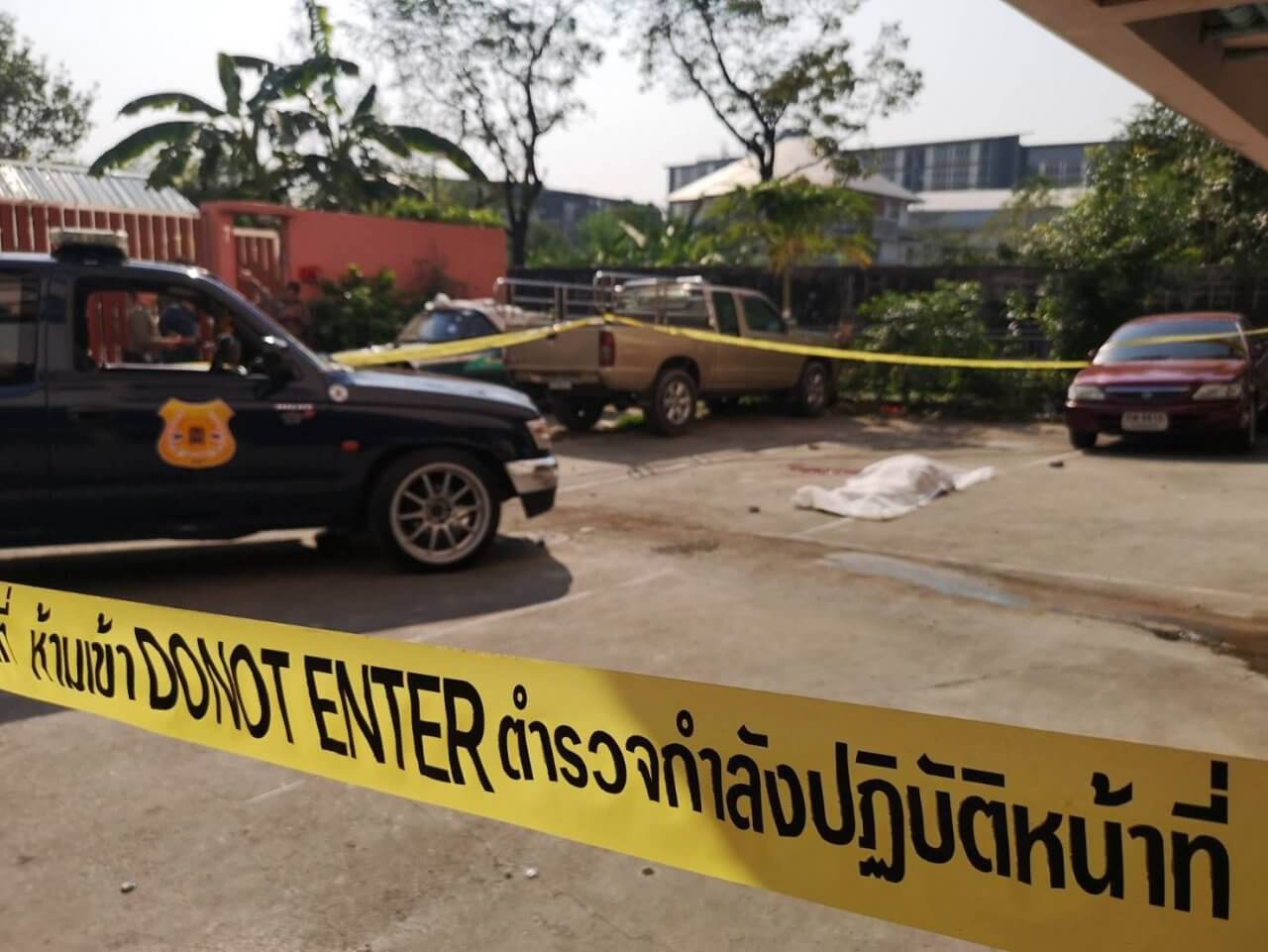 Bangkok Apartment Building: A blind man jumped to his death from the rooftop of a seven-floor apartment building in Bangkok’s Lat Phrao district on Tuesday after his wife, who is also blind, had recently separated from him, police said. 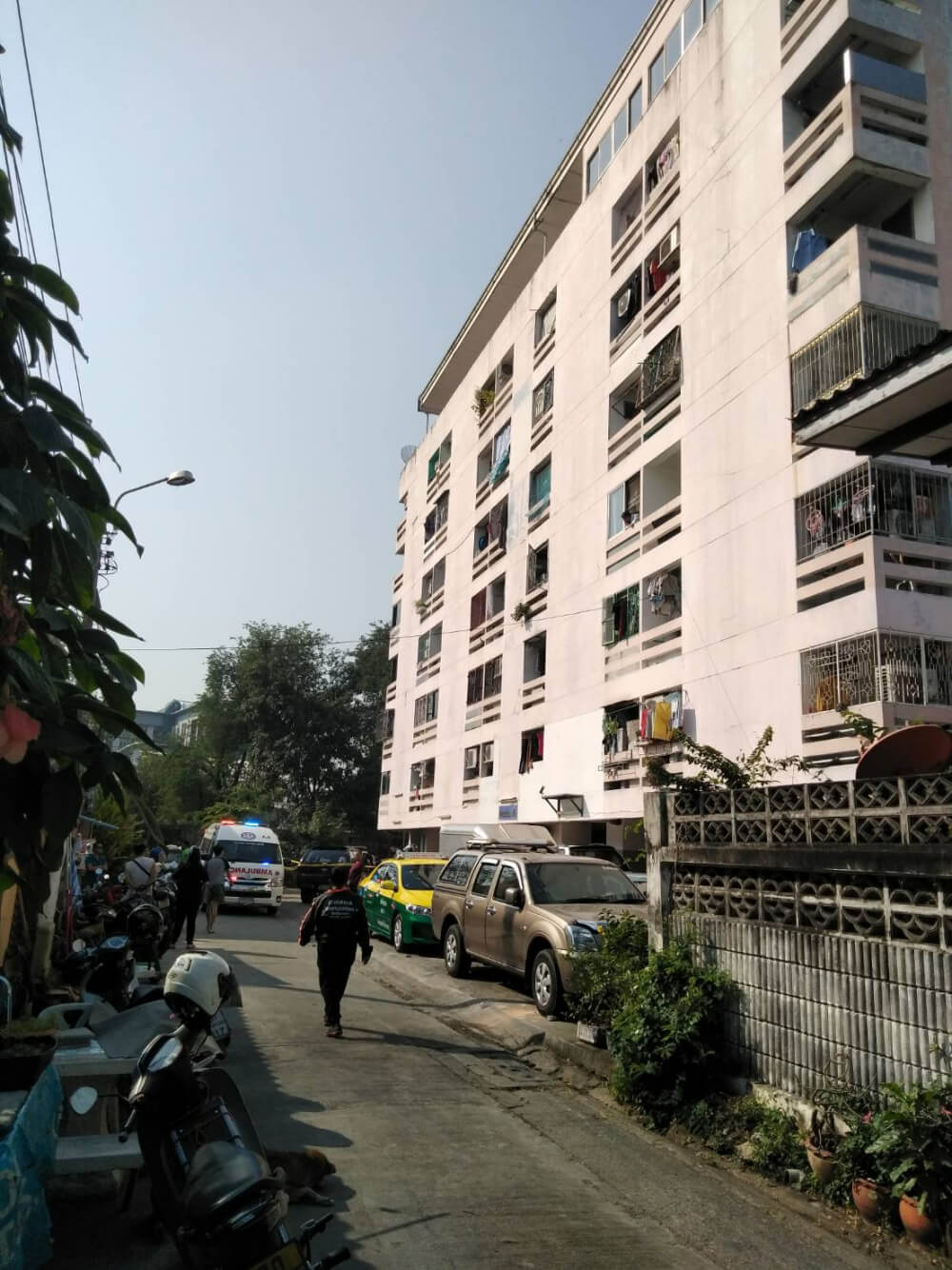 Chok Chai police station was alerted at 10am about the incident at an apartment building on Soi Lat Phrao-Wang Hin.

The man has yet to be identified as police found no ID document on him.

His neighbours told police that he normally lived with his wife, but the two had recently quarrelled and she had left him.

They said the man had since become very sad, and they had tried to console him after seeing him sitting alone.

Police have yet to locate the wife in order to establish the identity of the deceased.

Video: Whose fault was it? The truck driver or the motorbike driver?