Home » Bang and then It was all gone 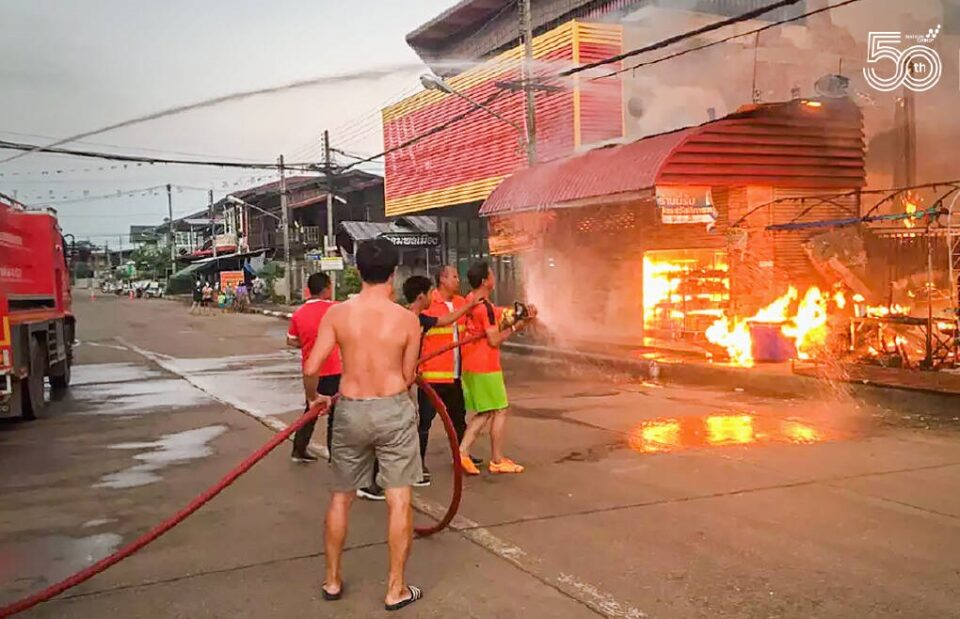 Fire engulfed the house in Phon Phisai district at about 5am.

Songkram Suwachan said she was giving alms to monks as usual just outside the house and as she turned to return, she heard a loud explosion and watched her house go up in flames.

It took firefighters nearly two hours to control the blaze, though both homes were practically razed to the ground. Police suspect the fire had been caused by a short circuit. 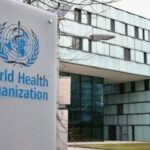 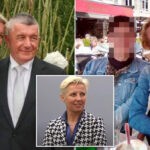