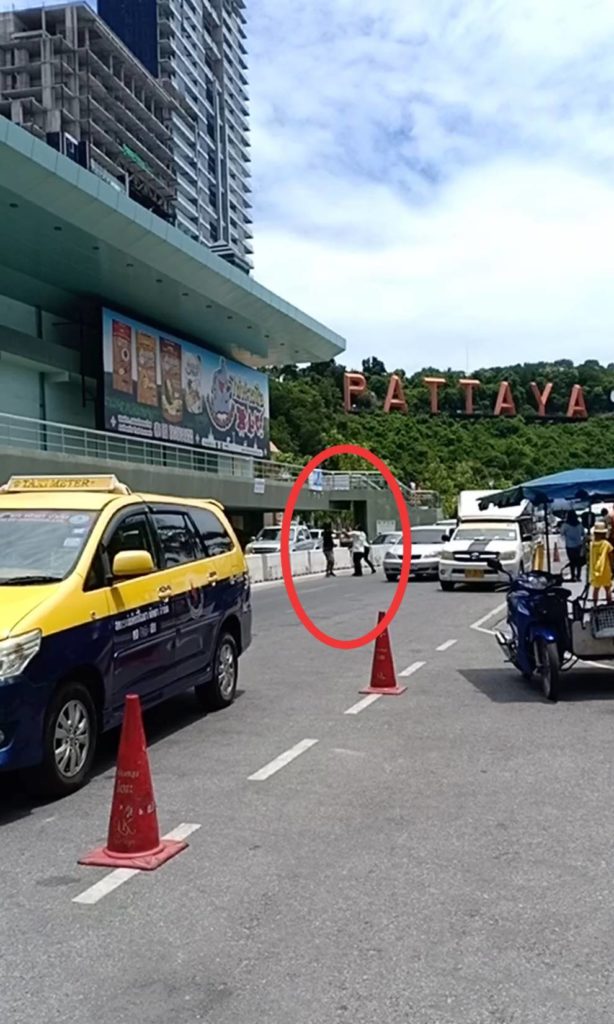 Yesterday, July 17th, 2019, a video shot on social media showed several pubic transport operators get in a brief physical and verbal scuffle in the parking area of the Bali Hai pier, allegedly arguing over customers.

Last week, City Hall officials commented that the situation on the pier was not a good one and they were working on a plan with Bali Hai officials to resolve the problem. Yesterday’s incident will likely lead to a quicker execution of the plan. 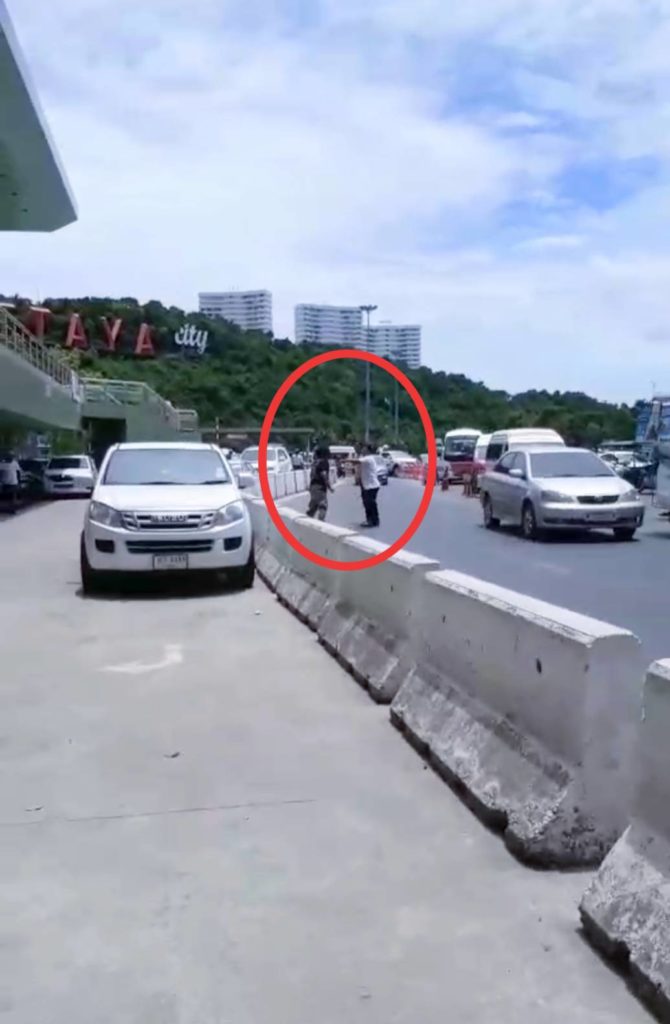 The issue, according to local officials, is arguments between several different factions including tour bus operators, minibus drivers, baht bus drivers, motorcycle taxi stand staff and private taxis and vehicles. The majority of these drivers, according to Bali Hai officials, do not have proper permits to operate on the pier.

The scuffle caught on video was allegedly quickly resolved by Bali Hai marine safety officers and local officials, however, has brought further light to a problem that city hall says they are determined to fix. 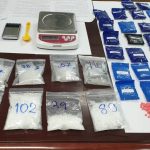 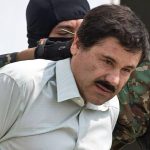 El Chapo is sentenced to life behind bars