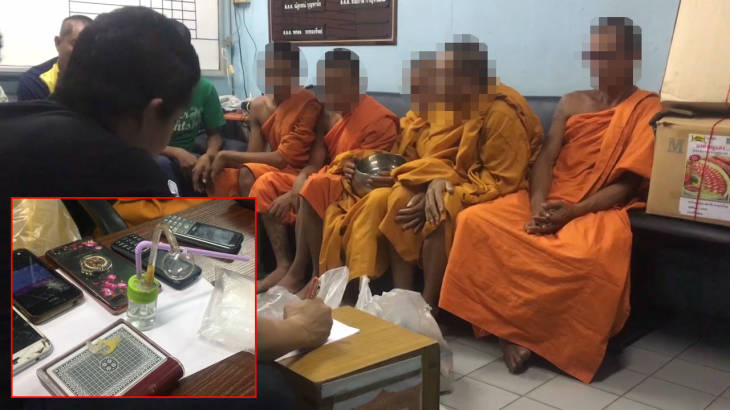 A group of men who rented rooms at a Chachoengsao resort attracted the attention of staff earlier this week. They were bald and wearing orange but did not seem to be all that holy.

In fact staff at the resort thought there was something suspicious going on – and so it proved.

The group of eight including adults, novices and younger people were going out on alms rounds every morning. Then coming back in the evening laden with food.

Police were called and their rooms were raided. They found plenty of evidence – there was a bong for taking amphetamines, playing cards, lao khao (rice spirit) and tins of food and condiments. There was also a donations’ collection box.

Santi Busabang and Lan Phothi were dressed as monks but were fakes. With them were three younger people dressed as novices and three “dek wat” (temple orphans).

Santi told police that they had come from Suphanburi. They would go out each morning to the Miniburi market in their vehicle to get donations in both cash and food.

They would then buy amphetamines (Ya Ice) and alcohol and the nightly party would begin. Then they would repeat the operation the next morning. They sold the food they were given to get more booze and drugs.

Yesterday they were charged with drug taking, impersonating monks and defrauding the public and detained. 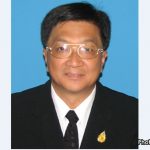 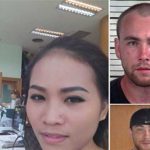 Missing Thai girl could be protecting US teacher rapist