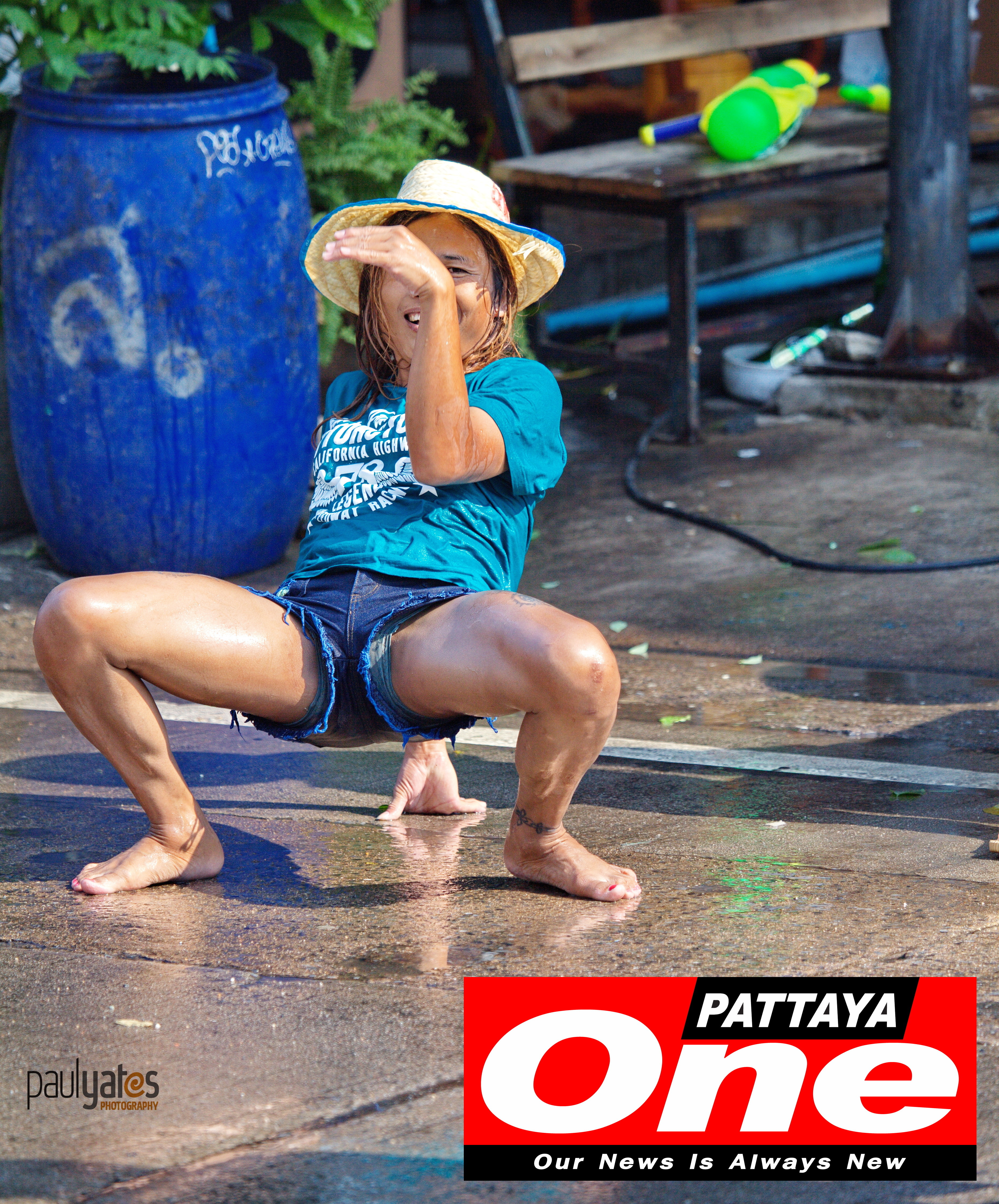 Hashtags #DontTellMeHowToDress and #TellMenToRespect have gained popularity on Twitter over the past few days in Thailand. The social movement is a rare clapback from Thai women, who are speaking out against the government’s advice that they should cover up in order to avoid sexual harassment during the upcoming Songkran festival.
The hashtags were brought to public attention by Thai-American supermodel Cindy Sirinya Bishop, who posted a video response to what has been construed as a victim-blaming statement from the government.
“This sort of thinking is why women’s rights in our country are way behind others,” Cindy said in a video posted to Instagram on Thursday.
She captioned the video, “Women have the right to dress however we choose, as long as it’s not illegal. Sexual assault and harassment is never the woman’s fault! Tell men to keep their hands to themselves.
Every year, just before Songkran, a Thai New Year water festival in April, some big-named official, from some organization, speaks to reporters and says something along the lines of “don’t dress provocatively.”
While the quote is usually published in Thai media only, this year, the warning for women not to wear “sexy” clothes at water fights from the Department of Local Administration Director-General Sutthipong Chulcharoen made international headlines last week. 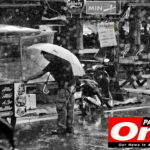 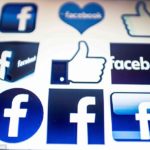