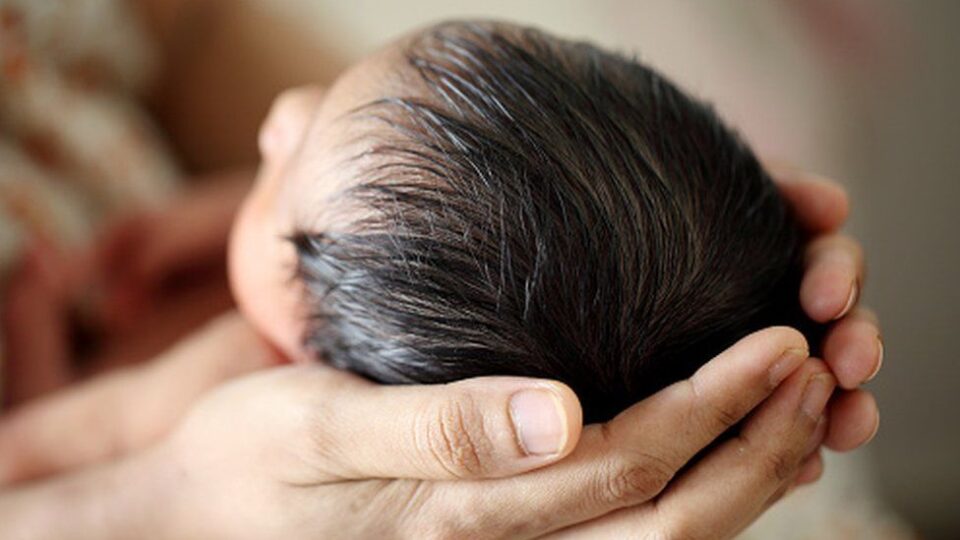 A five-day-old baby girl, who was rescued from a drain where she was left to die in the Indian city of Mumbai, is recovering in a local hospital.

Doctors at the Rajawadi hospital told the BBC that she was “doing fine” and her health was being monitored.

Police said residents found the baby after a group of cats gathered at a spot along the road and began creating a ruckus – hissing, and purring loudly.

Officials are investigating how she ended up in the drain.

Police have not speculated on possible motives, but similar abandonments in the past have been blamed on India’s preference for sons. Women are often discriminated against socially and girls are seen as a financial burden, particularly among poor communities.

The country’s gender ratio is one of the worst in the world. And although most unwanted female foetuses are aborted with help from illegal sex determination clinics, cases of baby girls being killed or abandoned after birth are not uncommon either.

In the latest incident, the baby was rescued by a women-led police team from a suburban Mumbai neighbourhood on Sunday.

When the police arrived, they found the infant lying inside the drain. They said the baby – dressed in a flimsy shirt and soaked in sewage water – was wailing in distress.

Two officers then scooped her out, wrapped her in a cloth and took her to the hospital.

“When we lifted the the baby out, she was freezing; her arms had turned blue. We asked for some warm water and cloth to clean the baby,” police constable Sheetal Sonawane told the Times of India newspaper.

Doctors at the Rajawadi hospital said the baby was “stable”.

“Doctors are constantly monitoring her health. We will keep her under observation for the next few days,” Dr Vidya Thakur, the medical superintendent of the hospital, told BBC Marathi.

The incident created a stir on social media. A photo shot by the Mumbai police at the scene showed officers cradling the newborn – wrapped in a white cloth – in their arms.

Two years back, a newborn baby was discovered buried alive in a clay pot in Bareilly town in the northern state of Uttar Pradesh.

In the winter of 2016, an infant was found abandoned inside a plastic bag without any clothes in the capital, Delhi.

And in June, a boatman in Uttar Pradesh state was praised after he rescued a baby girl found floating in a wooden box in the Ganges river.

Campaigners say India’s skewed preference for sons has resulted in millions of female foetuses being aborted over the past few decades.

Former Prime Minister Manmohan Singh described it as a “national shame” and called for a “crusade” to save girl babies. And soon after taking over in the summer of 2014, Prime Minister Narendra Modi appealed to Indians to stop killing their daughters. 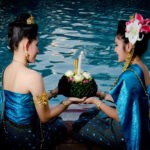 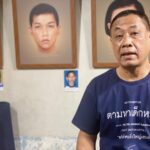