Home » Ripped off by a dog grooming shop 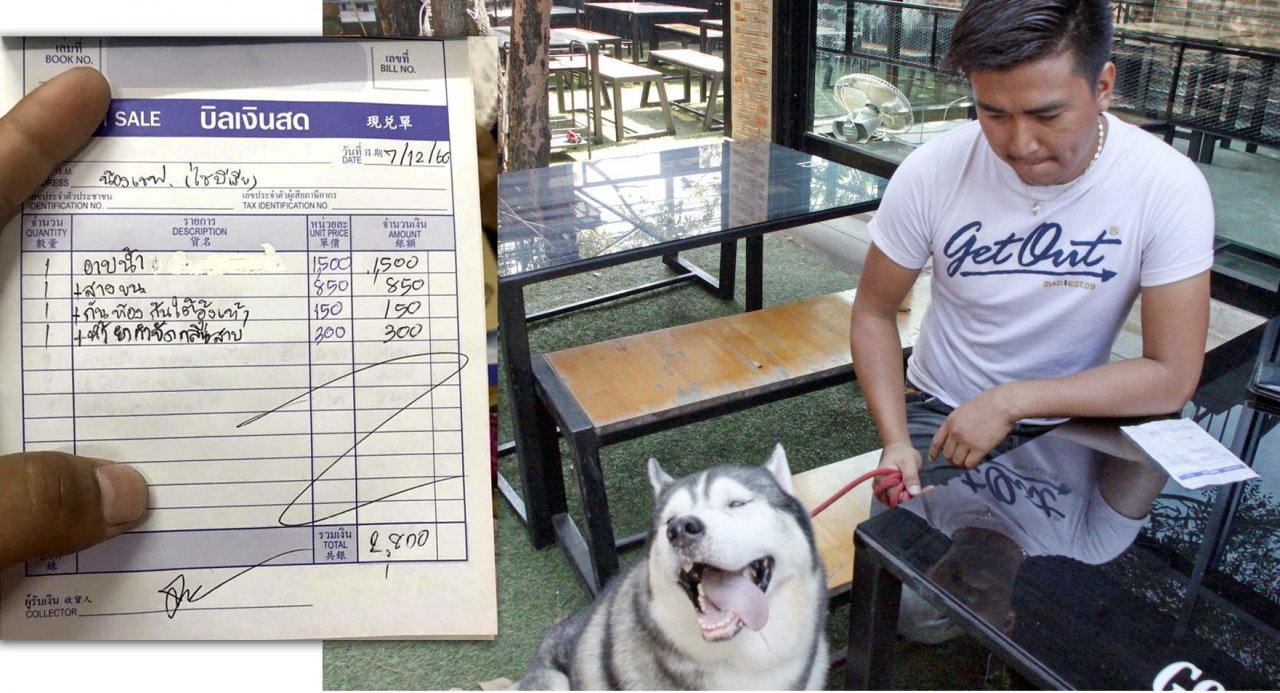 Ripped off by a dog grooming shop

A Facebook Live post by a 32-year-old Chachoengsao man complaining about “Thailand’s most expensive dog grooming fee of Bt2,800” for his Siberian Husky has become a hot topic attracting more than 10,000 comments, nearly 400,000 views and 5,000 shares in 10 hours after he posted it on Thursday evening.

Sitthichai Wichitwong said he took his dog, which he imported from the United States for Bt200,000 to be a breeder for his business, to be washed at a shop that then charged him Bt2,800 – Bt1,500 to bathe the dog, Bt850 for transport, Bt150 for paw grooming and Bt300 for a special deodorising spray.

“When I dropped off the dog, I told them to just wash it,” he said, adding that the shop, located on Sukprayoon Road in Muang district, had not warned him about its charges in advance.

Nevertheless, the man paid Bt2,000 of the bill and said his brother would pay the rest later.

Sitthichai added that he had previously paid Bt800 at most to have a dog washed in Bangkok, while it cost as little as Bt500 in the Paed Rew area of his home province.

The shop’s owner, Kanokwan Siangprasert, 38, later told The Nation that the service fees were charged according to the size of dog and details of the work. She added that the dog’s size justified the fee of at least Bt1,500 because its hair was thick and tangled, requiring two rounds of grooming before bathing.

The paw trimming and deodorising spray also cost extra, she said, adding that three or four people were required to work on such a large animal and ensure safety, which was reflected in the price.

She also said the complaint partly stemmed from the customer just dropping the dog off at the shop without staying so that staff could explain the service details, and staff needed to finish the job by the 6pm deadline. 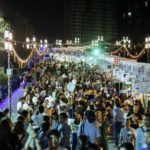