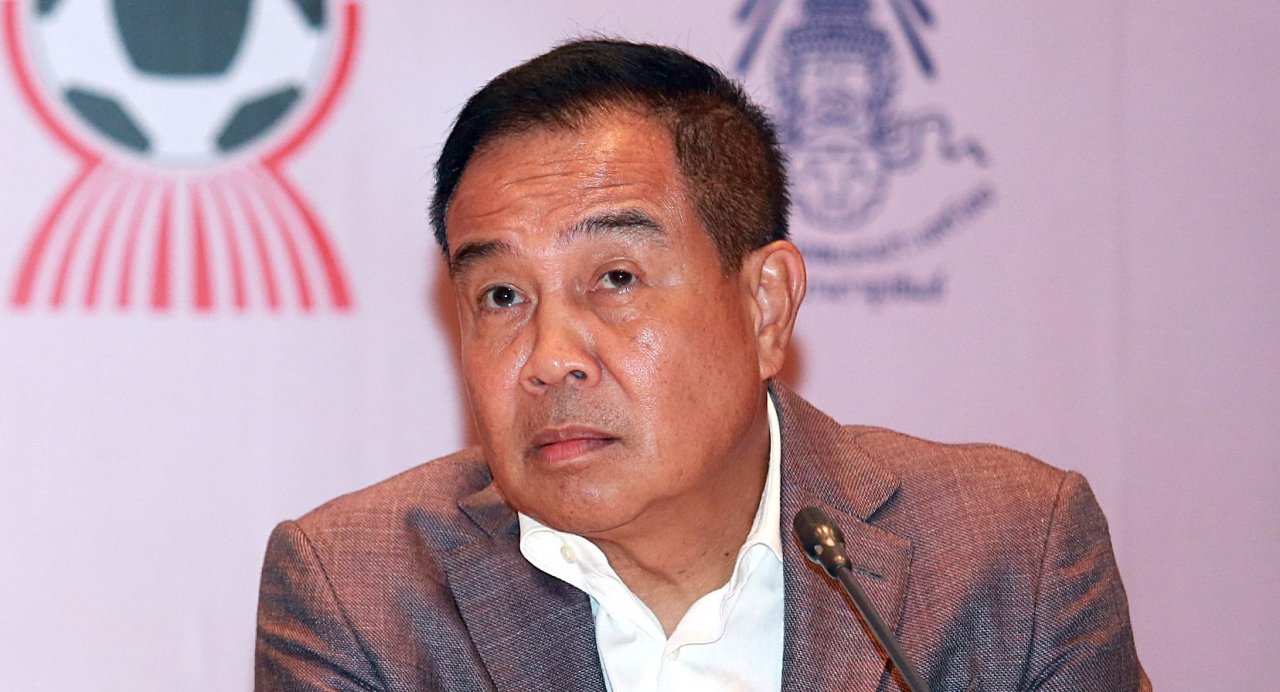 Wachara Phetthong submitted a petition to NLA president Pornphet Wichitchonlachai asking for an investigation into Pol General Somyot Pumpanmuang, an NLA member and also president of the Football Association of Thailand (FAT) as to whether his past activities contravened the ethics standard required by the law. Although the activities in question happened before Somyot became an NLA member, Wachara said certain procedures should be implemented.

He said he would also file a similar request with the National Anti-Corruption Commission’s Anti-Money Laundering Office to check Somyot’s admission that he had borrowed the money from brothel tycoon Kampol Wirathepsuporn. He also said that he and Kampol had been friends for long time and did some business together.

Kampol is now wanted for running large-scale brothels in the guise of massage parlours and was suspected of being involved in at least 12 human-trafficking charges. Somyot claimed he had already paid back Kampol in several forms, such as land and cash. Wachara said he wanted Somyot to be investigated for saying in a radio news programme that he had earned as much money from business operations during his tenure as the police commissioner and that being a police officer was just a sideline. His honest admission raised widespread concern, coming as it did from a former police commissioner. Somyot was appointed to the powerful position in 2014 by Prime Minister Prayut Chan-o-cha and retired the following year before being voted president of the FAT.

Nat Pasuk, secretary general of the Senate Office, said he had received the petition and would look into the matter. Earlier, Department of Special Investigation’s chief Paisit Wongmuang said that officers investigating Kampol’s affairs were checking money trails and it would take time to know who would be summoned to give information in the case.

A DSI source said that the money trail part of the investigation was expected to finish by the middle of this month and Somyot would then be summoned to testify. So far, said the source, it was only known that the two men had once been business partners and friends over a long period of time. 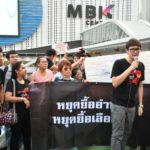 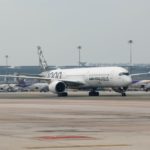