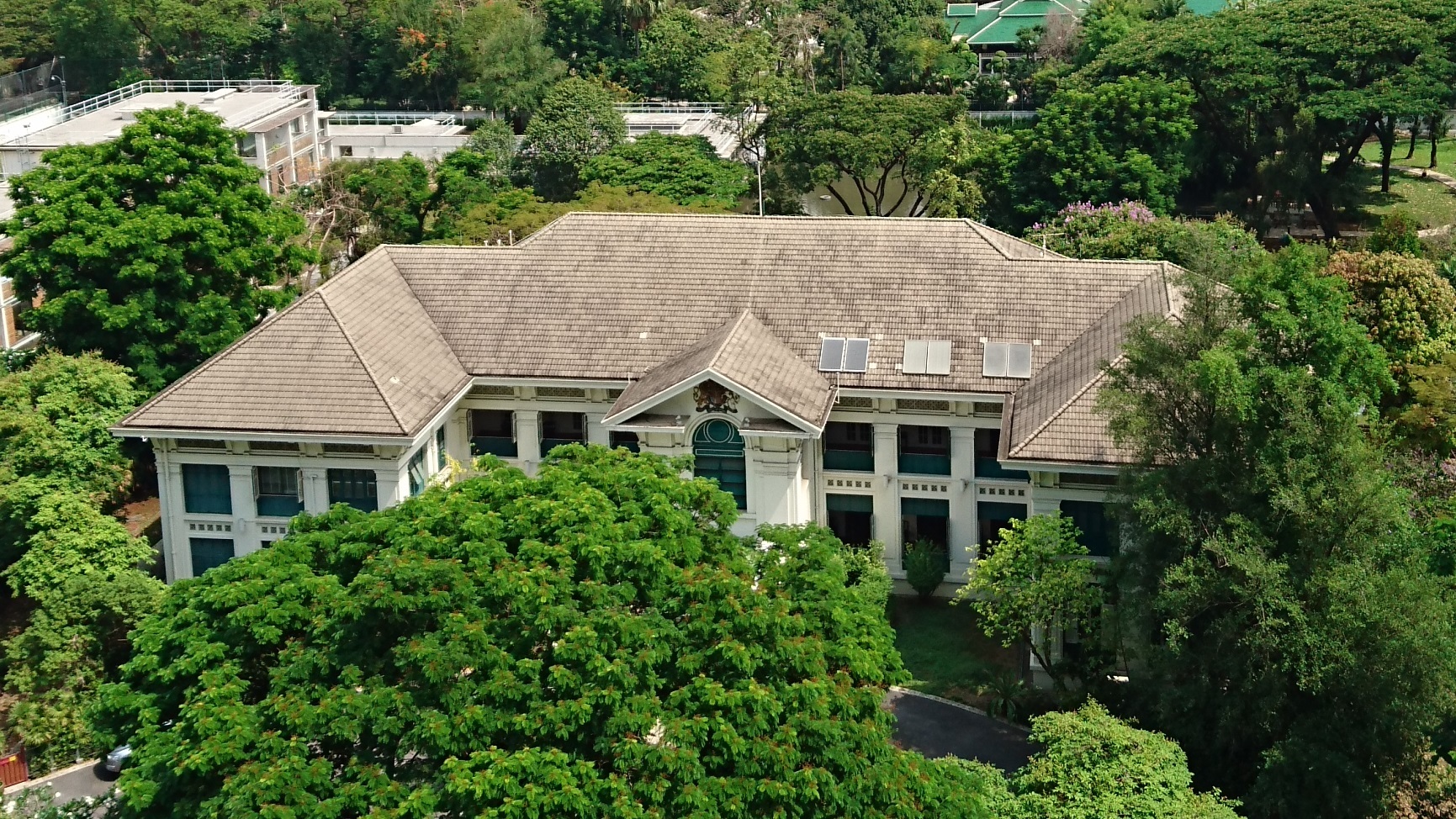 Britain is to move its embassy in Bangkok after the record US$596 million (THB18 billion) sale of its current premises in the Thai capital, the UK’s foreign ministry announced Wednesday.

The sale of the embassy in Bangkok’s Lumpini neighbourhood was the foreign ministry’s biggest ever such deal and the biggest land deal in Thai history, according to the ministry.

Embassy staff are due to relocate to the AIA Sathorn Tower by the end of the year.

“Our workforce in Bangkok will be moving into a state-of-the-art premises by 2019 and this can only enhance our trade links and bilateral relations in Thailand and throughout the region,” foreign minister Boris Johnson said in a statement.

Large parts of the current embassy were said to be unusable and the building was in need of significant refurbishment.

Simon McDonald, head of Britain’s diplomatic service, said the move was being made “in a tight fiscal environment” and it was right to take “tough decisions” to ensure the UK’s global presence.

Funds raised by the sale will be spent on up to 40 “modernization projects” at British embassies around the world, the foreign ministry said. 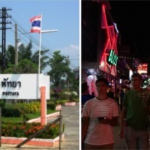 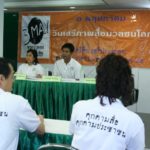