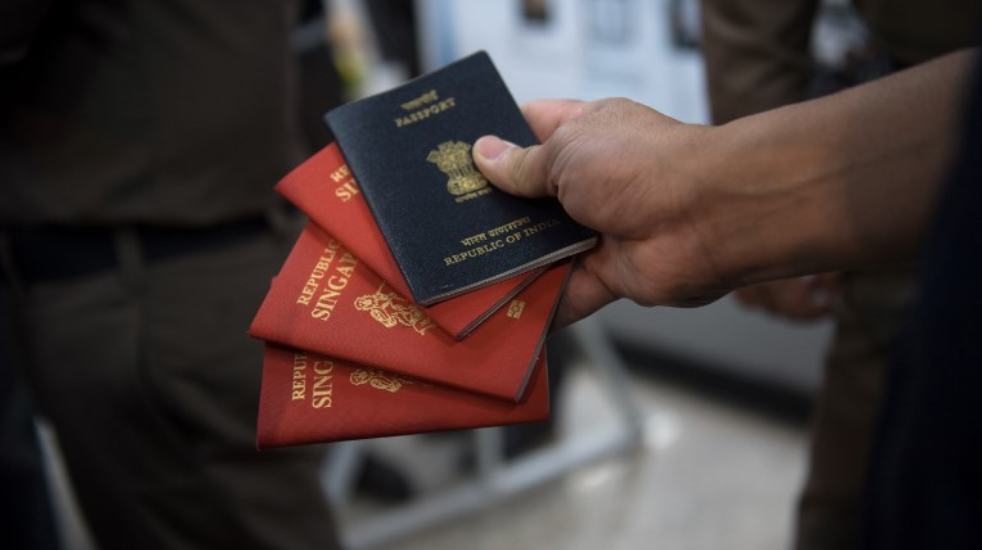 A Pakistani passport forger whose fakes may have been sold to Islamic State (IS) operatives has been arrested in Thailand, police said today, ending a career that helped people slip into Europe illegally.

Mohammad Iqbal, 52, was arrested on Sunday in a Bangkok suburb in possession of a fake Singaporean and Indian passport as well as plates and laminates used to forge entry visas to France, Italy, and Spain.

“He has worked on faking documents for a long time using Thailand as his base,” Commander of the Immigration Bureau, Lt. Gen. Suttipong Vongpint, told reporters in Bangkok.

The arrest is the latest in a series of targeted operations against skilled passport forgers in Thailand as fears over security and immigration have compelled authorities to tackle a shadowy industry that has thrived in the kingdom for decades.

Iqbal, who is believed to have operated from Thailand for more than 10 years, was charged with falsifying passports, visa seals, and trafficking of fake passports a few days after police seized him as he pulled into his Bangkok condo on a motorbike.

“The suspect has falsified visa and passports for the IS group with the attempt to make them travel from the Middle East into Thailand,” he said before adding that the attempts were unsuccessful.

But at Friday’s press conference officials downplayed the IS connections in favor of a portrait of a businessman who welcomed all clients.

“Based on the investigation, he will sell to every group, not particularly to IS, he just made them by orders,” Suttipong said.

A typical fake passport would sell for only a few hundred dollars, according to the immigration bureau.

Thailand’s role as a global hub for fake passports came under renewed scrutiny following the 2014 disappearance of Malaysian Airlines MH370.

Two Iranians traveling on European passports bought and modified in Thailand were on board the ill-fated flight.

It is an industry dominated by highly skilled Iranians and Pakistanis serving customers from South Asia, the Middle East, and further afield.

Immigration police said Iqbal was affiliated with a shadowy Iranian master forger known as “The Doctor” who sold “Triple A” quality passports to refugees, economic migrants, and criminals from a Bangkok suburb for nearly 20 years.

Detectives hailed his 2016 arrest as a major breakthrough in the fight against passport crime — although other forgers have taken his place.

Transient, vast, and permissive, Bangkok has for long provided sanctuary for people wanting to disappear or re-invent themselves.

That draws transnational criminals moving everything from people and rare wildlife to drugs, weapons, and gems. 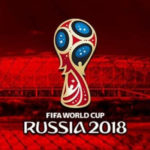 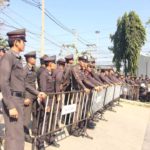