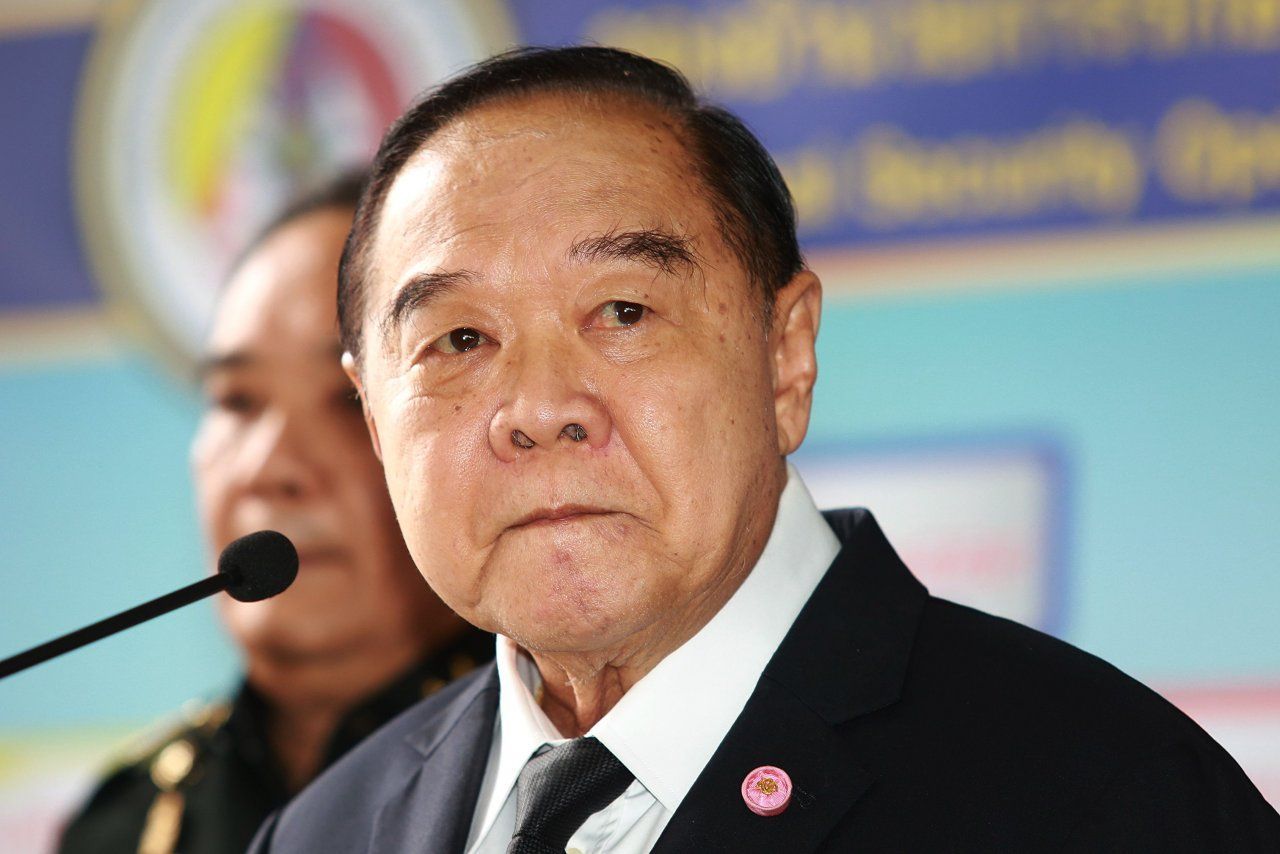 Pro-democracy activist Ekachai Hongkangwan on Tuesday made another attempt to hand his watch to Deputy Prime Minister and Defence Minister General Prawit Wongsuwan at Government House – and failed.

It was his third try to hand his decade-old Seiko watch to the junta’s second in command, who allegedly has a collection of extravagant and expensive watches.

Ekachai didn’t get to approach Prawit, but two police officers received it on behalf of the Deputy PM. Prawit has been the subject of investigation for allegedly concealing his wealth, including a series of watches with multi-million-baht pricetags.

This is despite his failure to declare any assets worth more than Bt200,000 to the National Anti-Corruption Commission (NAAC). Prawit has stood firm and has reportedly sent a letter of clarification to the NACC, but neither party has disclosed his explanation to the public On Tuesday, Ekachai said wished to hand the watch to Prawit as a symbolic protest.

“Any type of clock can tell the time – and the junta’s time is now up,” the activist said. “They said they would stay here for a short period of time, but even if there is an election this year there is no certainty [that they will go].” 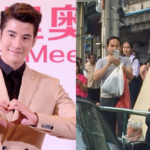 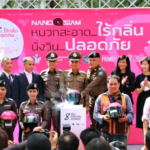