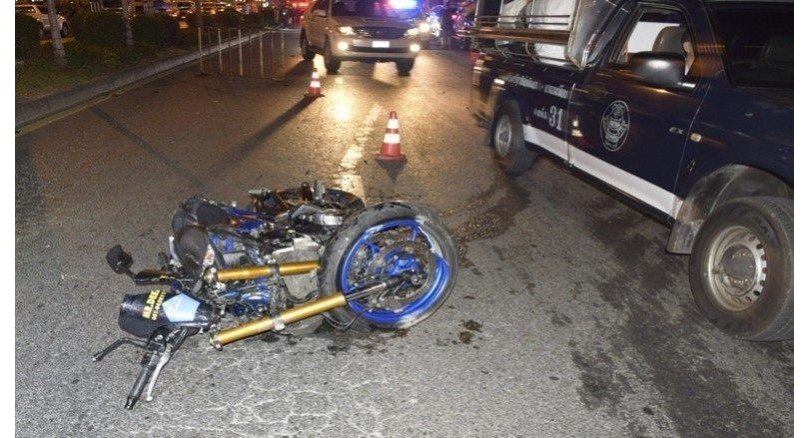 Three people were killed when a high-powered motorcycle hit a pedestrian in Pattaya early on Tuesday.

A Russian tourist and a Thai woman passenger were killed when the Kawasaki Z900 motorcycle they were riding hit and killed a South Korean man who was crossing the road in front of Soi Pattaya 7 in Tambon Nongplue of Chon Buri’s Bang Lamung district at 12.10am.

The Russian was identified as Aleksandr Zakharov, 22, and the Korean tourist as Yongseok Choi, 20.

The woman, who is believed to be about 20 to 25 years old, has yet to be identified, Pol Capt Sombat Kaewmoolsuk, deputy inspector of Pattaya police station, said.

Witnesses told police that the Russian was riding the motorcycle at high speed with the woman sitting on the back. The motorcycle hit one of a group of tourists who were attempting to cross the street in front of Soi Pattaya 7.

The three bodies were taken to the Bang Lamung Hospital. 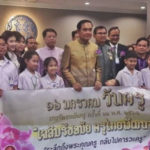 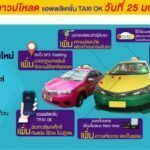 New app “Taxi OK” all set for launch in January