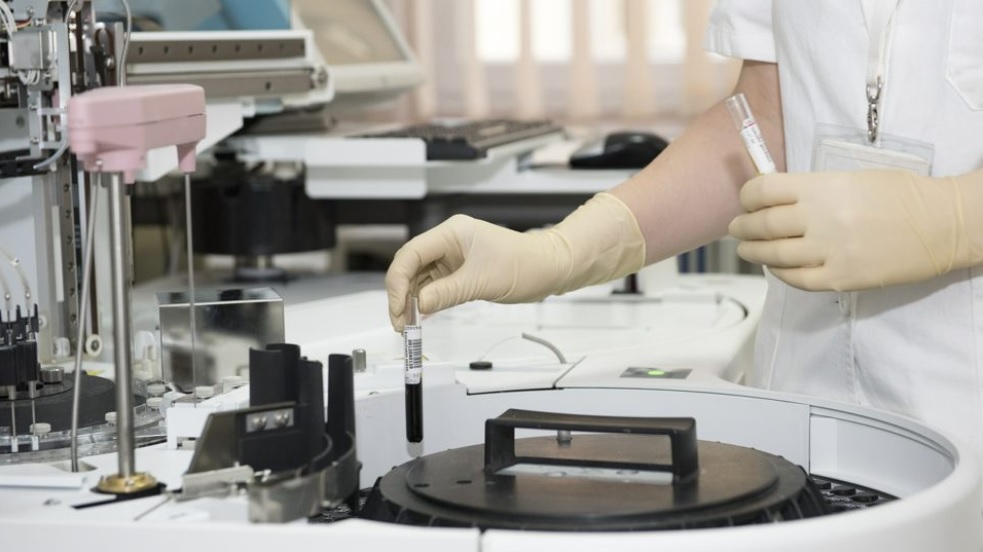 A DNA test will decide the fate of a near $1 million lottery prize after a Thai teacher said he lost the winning tickets which were later claimed by an ex-cop.

A bitter legal wrangle unfolded after 50-year-old teacher Preecha Kraikruan filed a complaint that he had lost the five lottery tickets which won a draw last month.

With both parties claiming the cash is rightfully theirs, forensic police are now stepping in to determine whose finger prints match the ticket stubs.

“No one has been charged yet in this case as we have to wait for the DNA test results,” Krissana Sapdet, deputy Kanchanaburi provincial police commander, told AFP.

A forensic official with the justice department said the results are expected next month.

The government-run lottery, which is drawn twice a month, has a fanatical following in a kingdom where nearly all other forms of gambling are banned.

Many punters in the superstitious country turn to “lottery numerologists” to choose ticket numbers, often linked to special dates or other auspicious events. 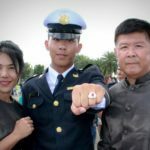