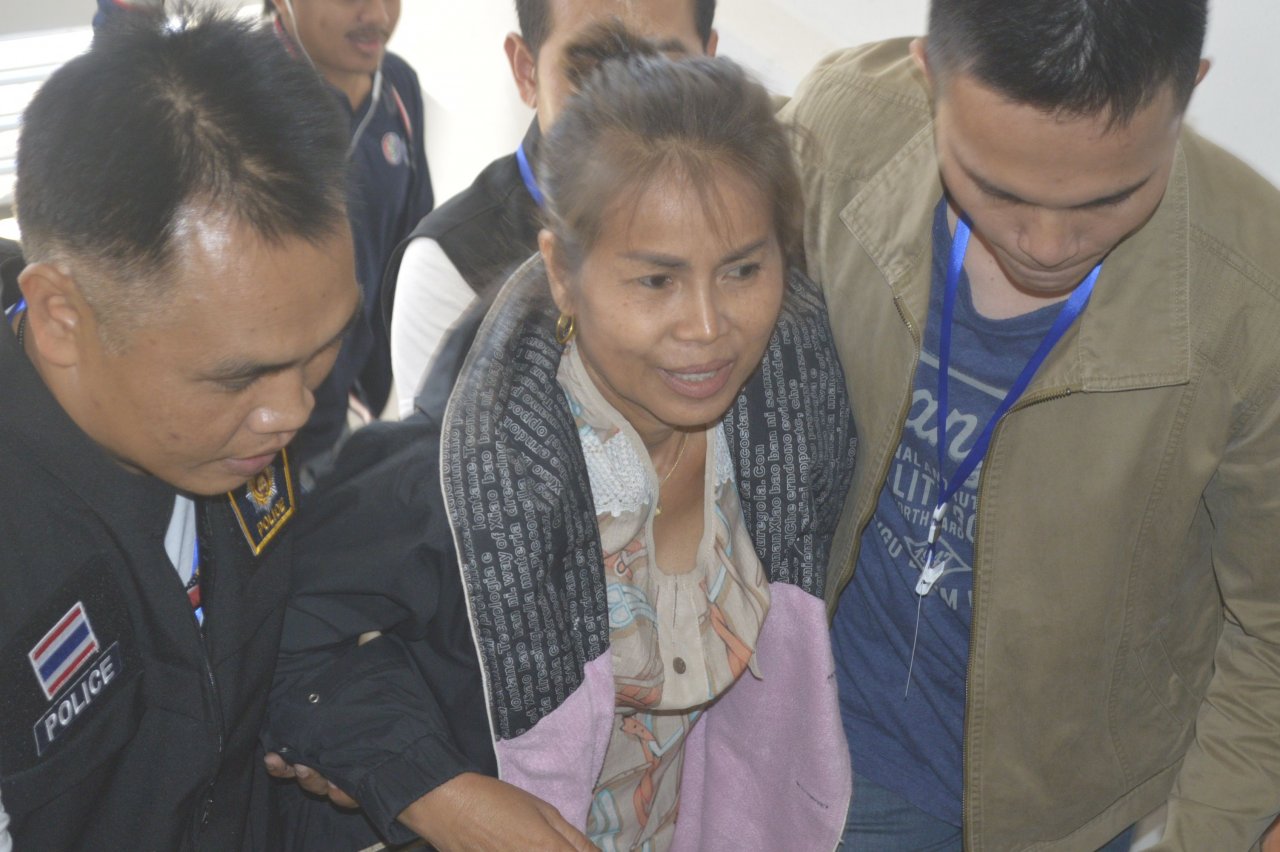 THE JUSTICE Ministry and police have settled an apparent dispute over the case of hit-and-run convict Jomsap Saenmuangkhot, who is now accused of perjury in her attempt to clear her name.

The reconciliation came to light yesterday, hinting at the possibility that Justice Ministry officials would be spared prosecution in the case and only civilians would be implicated in the alleged plot to whitewash Jomsap.

“No matter how this case ends, it is the result of collaboration between the Justice Ministry and police,” Provincial Police Region 4 deputy chief Pol Maj-General Tanasak Rittidejpaiboon announced at a press conference yesterday.

Sitting next to him was Justice Ministry deputy permanent secretary Pol Colonel Dusadee Arawuit, who has been criticised for supporting Jomsap’s request for a retrial despite knowing that at least two witnesses speaking in her defence had failed lie-detector tests.

While the Justice Ministry actively responded to Jomsap’s plea for help, police stood by its conclusion that Jomsap, a former teacher, was the driver who hit and killed an elderly bicyclist with her pickup and fled the scene. In 2013, Jomsap was convicted and jailed. But after she was released early on a royal pardon, she fiercely tried to clear her name, all the while declaring her innocence.

Police objected to Jomsap’s request for a retrial and, after the Supreme Court rejected the request last month, they started investigating her and others about an alleged plot to clear her name by hiring another man to claim responsibility for the crash.

Jomsap and her close friend Suriya Nuancharoen are already in detention for allegedly hiring Sap Wapi to make the claim. Both Suriya and Sap failed lie-detector tests when they were trying to defend Jomsap. Police recently summoned 14 officials from the Justice Ministry for questioning regarding their role in the case. Tanasak also interviewed Dusadee personally yesterday.  Source: Asia Nation 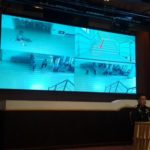