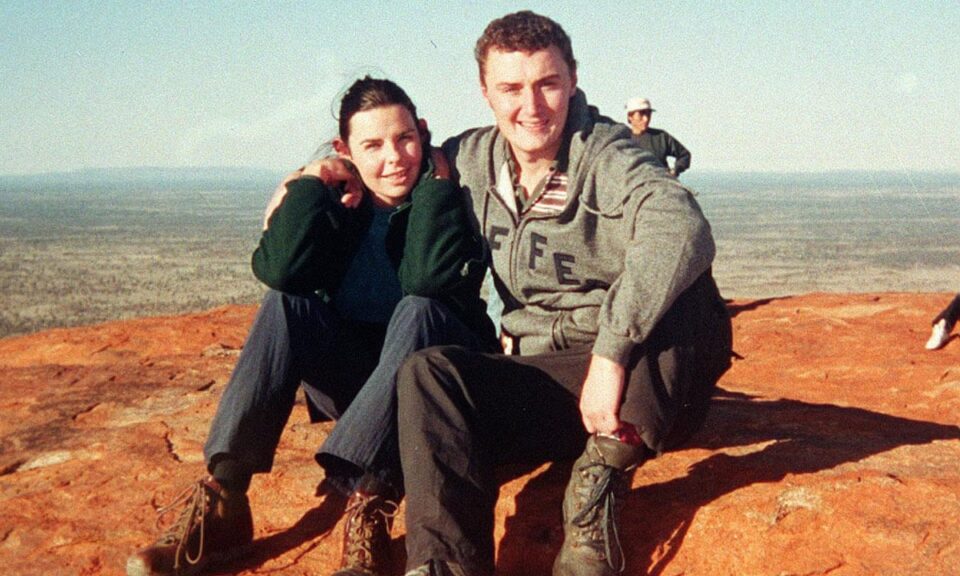 Australian police have issued a fresh appeal for help to find the remains of Peter Falconio, the British backpacker murdered in the outback 20 years ago.

The 28-year-old was shot dead when he and his girlfriend Joanne Lees were ambushed near Alice Springs in 2001. His body was never found.

Australian man Bradley Murdoch was found guilty of his murder in 2005.

Despite pleas, he has refused to tell authorities where he disposed of Mr Falconio’s body.

They urged “anyone out there with any information” to come forward to police to help “assist Peter’s family in gaining some sort of closure”.

“We are thinking of Peter’s family and friends on this anniversary and remain hopeful that such a milestone may jolt some information and progress the investigation,” said Det Snr Sergeant Karl Day.

Murdoch was jailed for a minimum of 28 years after he was convicted of murdering Mr Falconio and assaulting Ms Lees.

The attack on the British couple in 2001 remains one of Australia’s most high-profile criminal cases in recent decades.

The pair had been driving along a remote stretch of highway near Barrow Creek, about 200 miles north of Alice Springs when they were waved down by Murdoch in an approaching car.

Murdoch then shot Mr Falconio in the head and assaulted and tied up Ms Lees. She managed to escape, and hid in the bushes for five hours while her attacker stalked her with a dog. She eventually managed to flee to safety after flagging down a passing truck.

Despite extensive searches and political pressure, police have never found it.

In 2016, the Northern Territory government even brought in a “no body, no parole” law aimed at pressuring Murdoch to reveal Mr Falconio’s whereabouts.

The law prevents convicted murderers from becoming eligible for parole if they do not reveal the location of their victims.

He has continued to resist helping authorities. 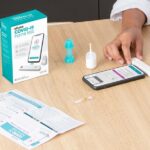 Over the counter covid 19 test kits a GO 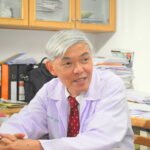