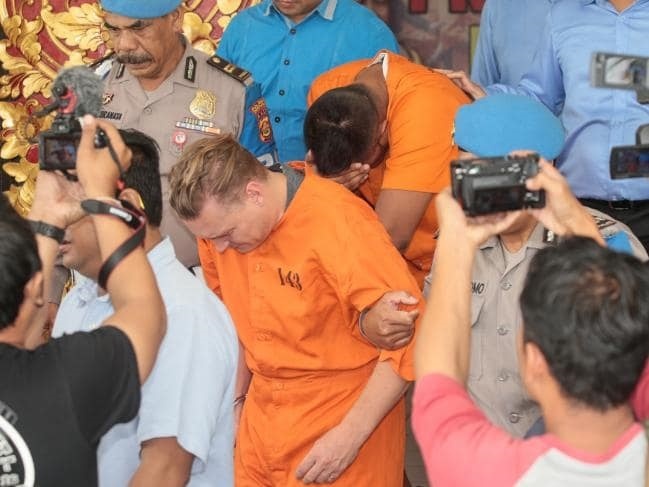 Indonesian authorities will reportedly speak to the media about the arrests of two Melbourne men after raids by police investigating a cocaine trafficking ring.

The men have been named in media outlets as former Melbourne nightclub promoters William Cabantog, 35, and David Van Iersel, 38.

They were arrested on Saturday during raids of homes and nightclubs in the resort village of Canggu.

Police reportedly seized CCTV video from a venue where one of the men worked.

Indonesian police will parade the men before the media on Tuesday morning and hold a news conference about the arrests, according to Nine News.

In a statement on Monday, Australia’s Department of Foreign Affairs and Trade confirmed the arrests.

“We stand ready to offer consular assistance … should they request it,” the statement said. 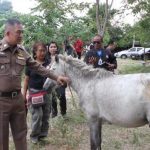