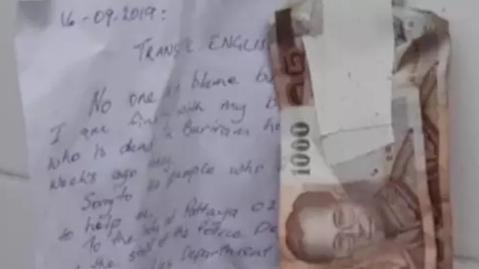 Buriram police were called to a hotel near the downtown bus station after reports that a foreigner had hanged himself in a third floor room.

The 68-year-old victim from Australia was hanging from a nylon cord and had been dead three hours.

Attached to the wall was a suicide note along with 3,000 baht.

There were no signs of a struggle or foul play.

Police called the last number on his phone and soon a 29-year-old Thai woman arrived.

She said that she had gone to Pattaya on a trip with her husband and two children and had come across the victim who was in a desperate and sad state.

He said that he had lost his passport, all his money and possessions in Pattaya but that the Pattaya police were not interested in filing a report. She offered to help him and gave out her phone number.

A donation from rescue and local assistance services in Pattaya was given to the man who made his way to Buriram.

The Thai woman said she helped him go to Buriram police to file a report that was accepted there.

However, he ended his life, all the same, indicating to her that there were many factors going on in his life that caused him to end it all. It is unknown why he did not go to his Embassy for assistance with his missing passport.

Names in the story have been withheld. 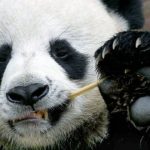