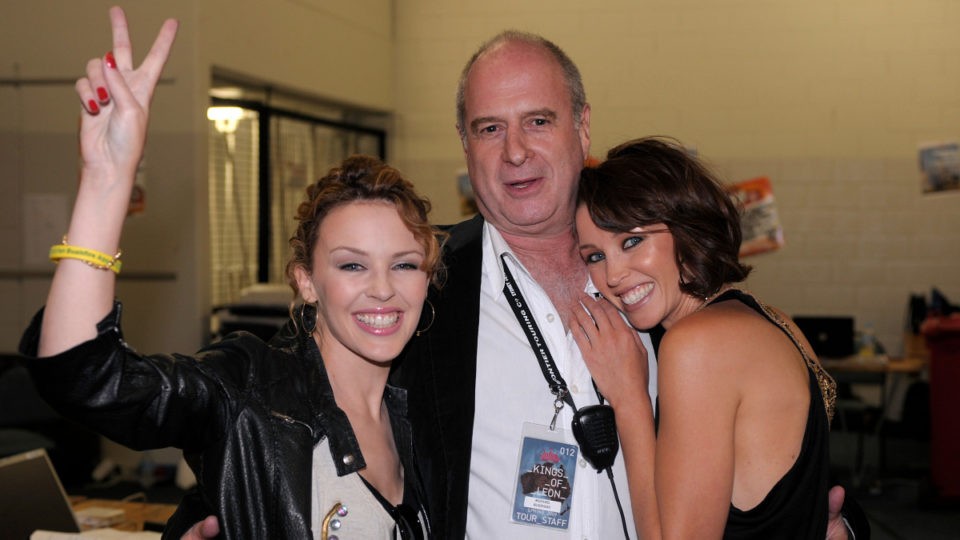 The Mushroom Records owner and veteran tour promoter died in his sleep at his home in Melbourne on Monday night, his label said.

Gudinski was best known for championing local talent, helping to create stars such as Kylie Minogue and Jimmy Barnes.

In a tribute, Minogue called Gudinski a “titan of the music industry” and said her “heart is broken”.

“One of a kind and forever family to me”, she wrote on Twitter. “Irreplaceable and unforgettable, I’ll always love you ‘The Big G'”.

As well as helping to export homegrown stars, Gudinski also brought some of the world’s biggest acts to Australia with his pioneering touring company.

Frontier Touring led the way in luring international names to Australia in the 1980s and 1990s, including Frank Sinatra and The Rolling Stones.

In more recent times, it has brought out Bruce Springsteen and Ed Sheeran. Both paid tribute to the executive on Tuesday.

“I’ve toured the world for the last 50 years and never met a better promoter,” wrote Springsteen in a detailed tribute.

“He will be remembered by artists, including this one, from all over the world every time they step foot on Australian soil.”

Sheeran posted a picture of the pair, saying: “I’ll miss you mate.”

While Gudinski worked to globalise the Australian music scene, he was also heavily focused on local music.

With his record label in the 1970s and 1980s, he signed up Australian acts such as Skyhooks, The Choirboys and Paul Kelly as well as New Zealand band Split Enz.

The acts went on to define the sound of Australian pub rock.

In 1987, he signed a young singer who would become Australia’s biggest international pop star – Kylie Minogue.

Last month, she praised Gudinski for organising a concert to benefit small towns hit by both bushfires and the pandemic.

“His passion for the music scene, for performers, crews and audiences knows no bounds,” she wrote in the post on Instagram.

His death has sparked an outpouring of tributes from many others.

Actor Russell Crowe called his friend “a towering figure on the Australian cultural landscape”, while Barnes said the “heart of Australian music” had been ripped out.

He found and celebrated the music that became the soundtrack of our lives – and he loved it and danced it just as we did,” wrote broadcaster Virginia Trioli.

Entertainment reporter Richard Wilkins said: “The biggest tree in the forest has fallen. What a devastating loss.”

Others also noted Gudinski’s efforts in the past year to keep the industry afloat during the pandemic.

Gudinski was awarded a string of industry accolades during his career, including the inaugural Industry Icon gong from the Australian Record Industry Association in 2013.

He was made a Member of the Order of Australia in 2006, and was also inducted into the Hall of Fame at the Music Victoria Awards of 2013. 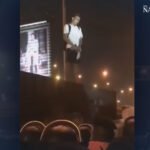 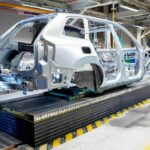