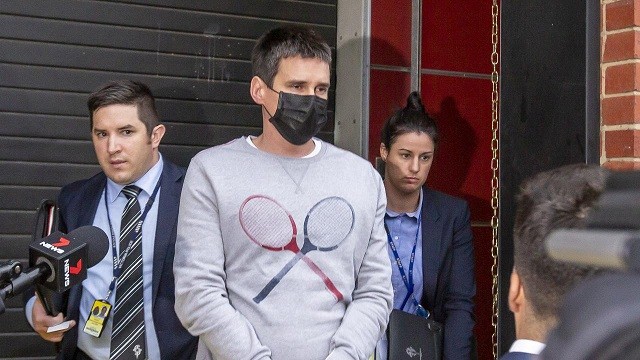 An Australian man has received a 10-month jail sentence for filming and mocking police officers as they lay dying at a crash scene.

Last month Richard Pusey pleaded guilty to the rare charge of outraging public decency, as well as drug and other offences.

The 42-year-old has already been in custody for nearly 300 days, so he is likely to complete his sentence next week.

The mortgage broker was in his car on a Melbourne freeway last year when he was pulled over by four officers for speeding.

While the officers were making his arrest, all four were struck by a lorry that had veered out of its lane.

Pusey had been standing a few metres away and avoided the crash, but afterwards pulled out his phone and began filming for over three minutes.

He stood over and taunted Senior Constable Taylor as she remained pinned under the lorry, a court previously heard. Experts said she was most likely still alive at the time.

“There you go. Amazing, absolutely amazing,” he said, according to vision from the constable’s body-worn camera which was tendered to a court.

“All I wanted was to go home and have some sushi,” he added, before using expletives to blame the officers for ruining his Porsche sports car.

He fled the scene on Melbourne’s Eastern Freeway shortly after. Hours later he was arrested at his home. He was initially charged with speeding, drug possession and reckless conduct offences.

However, police discovered Pusey’s video and that he had shared it among friends.

His comments in the footage sparked public outrage, with Victoria’s police minister condemning them as “completely sickening”.

Along with the sentence, Pusey also received a A$1,000 fine, a two-year good behaviour bond and suspension of his drivers licence.

The lorry driver, Mohinder Singh Bajwa, was jailed earlier this month to 22 years for the deaths.

A court found that the truck driver had been high on drugs, suffering delusions and hallucinations, and driving erratically when he ploughed his truck into the officers.

“The police officers had no hope,” said Judge Paul Coghlan on 14 April. “Their deaths are entirely unnecessary and should have been avoided. Their deaths were caused by you.”

Local media have reported that the offence Pusey faced – of outraging public decency – had been rarely prosecuted in Australia.

Prosecutors in the case had referred to the 2007 case of Anthony Anderson in England, who was jailed for three years for urinating on a woman as she lay dying.

There is no maximum penalty for the charge in Australian law. 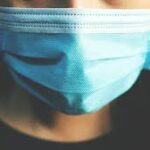 Workers who are infected ‘not paid’ 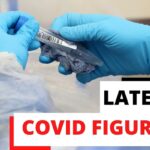