Home » Australian aviation fanatic, 65, killed when his autogyro crashes in the Philippines 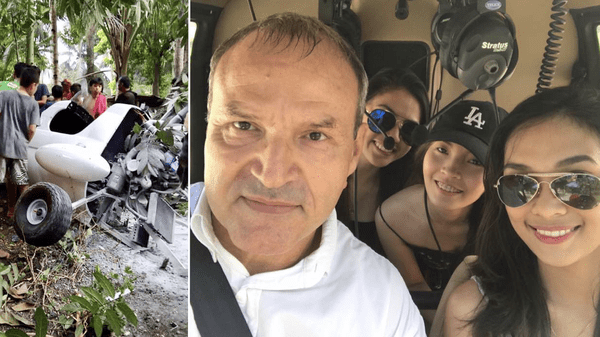 An Australian pensioner died when his autogyro light aircraft crashed in the Philippines.

Ferris Kauley, 65, was piloting his gyrocopter when its wheels reportedly hit a fence and lost control next to his home in Cebu province on November 5.

His shocked Filipina wife rushed outside the house after hearing the loud bang and called their neighbours for help who searched around the perimeters of their home.

The Australian’s plane was found to have crash-landed 500metres away, damaged and tangled in trees from where it hadspun out of control.

Neighbours noticed smoke coming from the wreckage so they quickly dragged out Ferris from the seat, who had severe injuries to the head. He was taken to a hospital but he was declared dead on arrival by doctors.

He said: “He probably used the other runway because it was windy at the time. He had two runways built and he took off from the one he seldom uses.”

The officer added that there were no indications of foul play, but they will still investigate the case.

Local official Bong Delos Reyes said the man crashed on the secluded part of the village so nobody else was hurt.

He said: ”He was flying the aircraft alone and he had no passengers when the incident happened.”

Ferris started piloting in 1986 and offered gyrocopter rides to tourists in the province in 2015 which cost 2,000 pesos every ten to 15 minutes.

The pensioner’s funeral is now being prepared by his wife who is now contacting his family members in Australia. 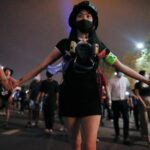 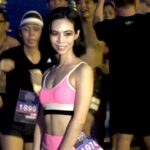