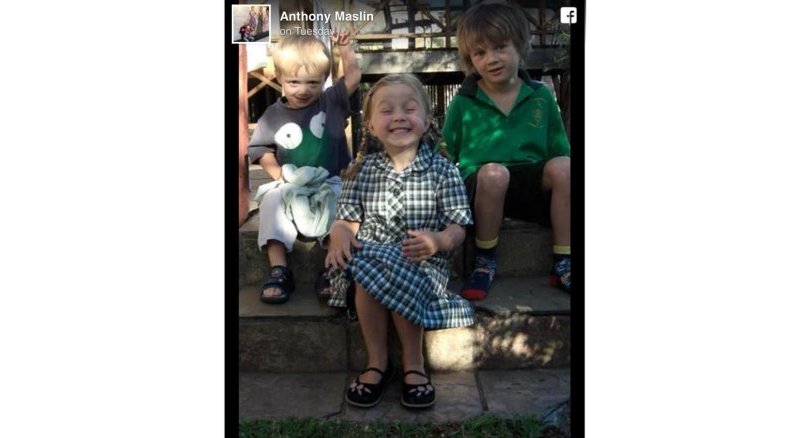 PETALING JAYA: The parents of three children killed in the Malaysia Airlines Flight MH17 have lashed out at US President Donald Trump’s refusal to hold Vladimir Putin accountable Russia’s involvement in the attack.

The Dutch-led joint investigation team (JIT) concluded that the airliner was downed by a Buk surface-to-air missile launched from pro-Russian separatists in Ukraine.

Anthony Maslin’s three children – Mo, Evie and Otis, and their grandfather Nick Norris – were killed in the attack.

In a Facebook post on Tuesday (July 17), which coincidentally marked the fourth anniversary of the MH17 attack, Maslin accused Trump of having no empathy and not knowing what love is.

“So you have nothing,” he said.

Maslin took him through some of the “irrefutable facts” that are not the “fake news” Trump often speaks of.

“That passenger flight MH17 was shot out of the sky and 298 innocent people were murdered is an irrefutable fact.

“That the plane was hit by a Russian missile has been proven to be an irrefutable fact.

“That this killed our three beautiful children and their grandfather, and destroyed our life and many other lives in the process, is an irrefutable fact.

“That this happened four years ago today … is an irrefutable fact.

“That the man whose arse you’ve just been kissing did this, and continues to lie about it, is an irrefutable fact,” said Maslin.

Maslin added that what he felt towards Trump and Putin could not be described as “anger”.

“It’s not anger that I feel towards the two of you, it’s something much, much worse. It’s pity.

“You have no empathy for your fellow men, and you clearly have no idea what love is,” he said.

Trump’s press conference with Putin was widely condemned, after he sided with the Russians and bashed his own intelligence agencies over the issue of Russian interference with the US presidential election.

Trump also refused to hold Russia accountable for issues such as its annexation of the Crimean peninsula, its attempt to take over Georgia in 2008, its involvement in the Syrian conflict and the bombing of innocent civilians, and its alleged poisoning of four people in Britain with the nerve agent Novichok.

Amidst the criticism, including from some members of his own party, Trump backtracked, claiming he misspoke when he used word “would” when he meant “wouldn’t” in relation to Russian meddling in the US elections.

Maslin’s wife and mother of their children, Rin Norris, described the joint press conference as “a couple of bullies trying to out-bully each other”.

“Anger and power had overtaken the hearts of men. They had a missile, and they ended the lives of 300, shattering and wrenching apart my life, my family and my soul,” she said in a Facebook post.

Norris said that experiences from the past would sometimes pop into her head, rendering her “immobile by loss and horror”, reliving the trauma she has experienced.

“The kids hold me up with their golden ropes. They help me when I feel I can’t go on.

“When I close my eyes, I can see their smiles,” she said. 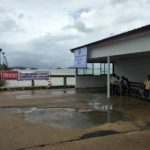 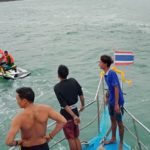