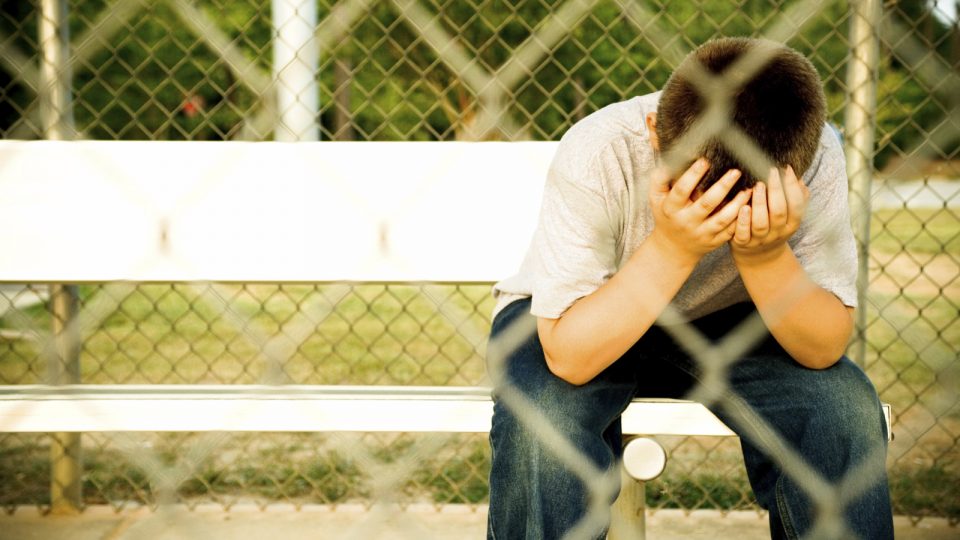 The Thai Department of Mental Health has released disturbing research showing the shockingly high rate of attempted suicides and pointing out the need for better education about depression and coping with stress.

The figures also indicate that the suicide rate in men is four times higher than women in Thailand and that the most vulnerable age is 35 for men and between 50-54 for women.

The report shows that depression, failed relationships, family issues, and substance abuse are high on the list as causes for many of the attempted suicides.

Other high-risk issues include serious financial problems, sudden loss, and grief over loved ones, chronic medical conditions, elderly people worried about becoming a burden, chronic insomnia and people who have previously attempted suicide.

In the home, domestic violence, loss of self-control (loss of face) and bouts of alcohol abuse were also contributing factors that may lead to a suicide attempt.

The World Health Organisation reports that close to 800 000 people die due to suicide every year, which is one person every 40 seconds.

“Suicide is a global phenomenon and occurs throughout the lifespan. There are indications that for each adult who died by suicide there may have been more than 20 others attempting suicide.” 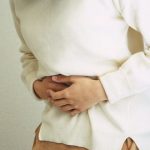