Home » AstraZeneca will be distributed in Bangkok next month 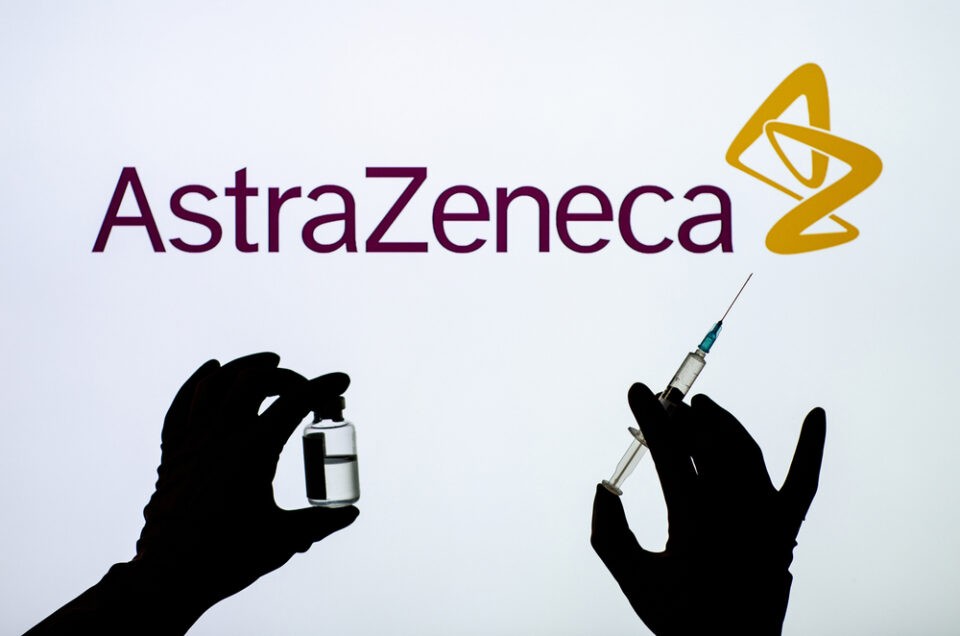 A total of 96,000 doses of Covid-19 vaccines from Sinovac and AstraZeneca will be distributed in Bangkok next month, city governor Aswin Kwanmuang said on Thursday.

Of the 317,000 doses of vaccines from the two companies that arrived in Thailand on Wednesday, 66,000 from Sinovac and 30,000 from AstraZeneca will be earmarked for the capital, Gen Aswin said.

The vaccines will be then administered to another 1,600 disease control officials, 47,000 people aged 18-59 with underlying health problems, 5,000 without health issues and workers aged 18-59.

Another 2,500 migrant workers in the six at-risk districts which are adjacent to Samut Sakhon, the epicentre of the second wave of the outbreak, will also be inoculated, the governor said.

People with no underlying health issues who want to be vaccinated will be required to register via smart phones or at 11 hospitals run by the Bangkok Metropolitan Administration (BMA) and 69 public health service centres in Bangkok, Pol Gen Aswin said.

The government has not yet set the date for the vaccinations, but once the vaccines are available to Bangkok, the BMA will ensure distribution to all groups, Pol Gen Aswin said.

If the government cannot provide enough vaccines for Bangkok, the BMA is ready to procure additional vaccines, he said.

Still, he said he believed the government would be able to provide 60 million doses of vaccines for Bangkok residents. For private companies which want to import vaccines themselves, they must seek permission from the Public Health Ministry first, Pol Gen Aswin said.

Meanwhile, Phumkit Raktaengam, president of the Phuket Tourist Association, said on Thursday that local officials were deciding who would be among the priority groups to receive the 4,000 doses of Covid-19 vaccines to be distributed by the government between March and May.

Mr Phumkit said the vaccine is the only hope for the tourism industry in the province, adding that the private sector wanted the government to allow foreign tourists back in the country without quarantine starting on Oct 1. 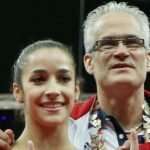 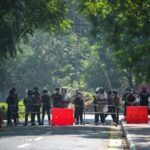 Myanmar police launched a crackdown overnight in a Yangon